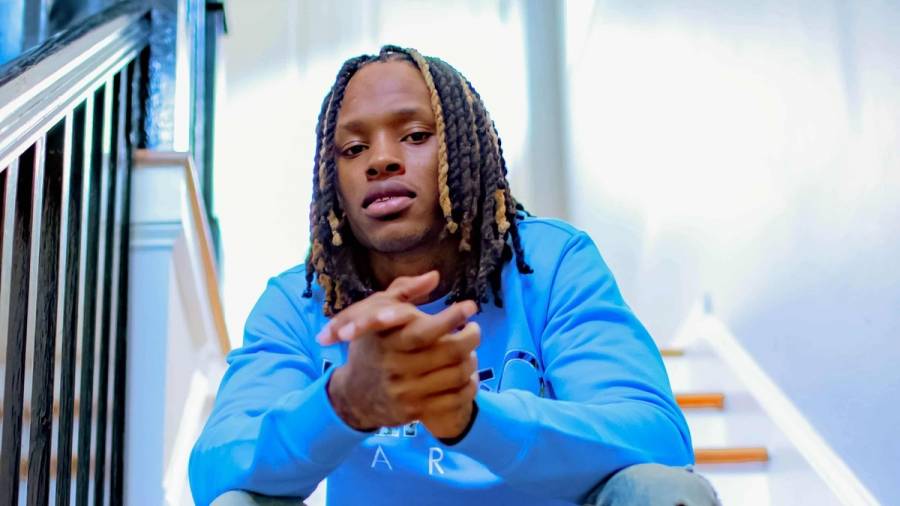 Atlanta, GA – Twitter has exploded with “RIP King Von” posts following reports the Chicago native was shot during an altercation in Atlanta, Georgia. On Friday (November 6), the Atlanta Journal Constitution reported gunfire erupted outside of the Monaco Hookah Lounge during a fight between two large groups of people.

Two people were killed, one person, thought to be King Von, was rushed to the local hospital in critical condition and two others were injured but in stable condition.

Shortly after the news broke, King Von’s close friend and producer Chopsquad DJ confirmed the 26-year-old rapper succumbed to his injuries in an Instagram post.

“My heart can’t take this,” he captioned a photo of himself with Von. “No bro. Why you. Why bro. Just please FaceTime me bro. Why they had to take you. Ima see you again this shit ain’t over. It’s far from over. We still just getting started. RIP my Bestfriend. The only n-gga to listen to me word for word from day 1.

“We sat on FaceTime for hours making songs together. Every bar had a meaning and every song was a part of our soul. Every moment meant something and to grow wit you made me feel like I was a real producer. I love you bro.”

The incident reportedly took place around 3 a.m. local time. Two off-duty police officers, who were working security at the club, did shoot back but were not injured.

King Von was just beginning to gain national notoriety. Signed to Lil Durk’s record label Only The Family, he released his latest album Welcome To O’Block on October 30. HipHopDX sends our condolences to all those who loved him.

It’s with great sadness that I have to confirm that King Von has passed away. I spoke with his manager who luckily has survived being shot and is currently recovering in the hospital. However, Von manager did confirm that Von was shot and did not make it. 😢 RIP King Von

From my convo with Von manager who survived getting shot, he says it wasn’t the police who killed King Von.

However, he did say Police did engage in a shoot out with other armed individuals who were there .