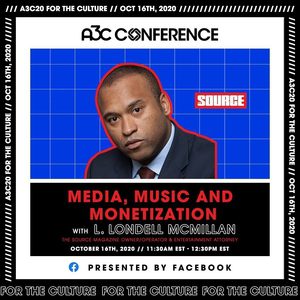 King Von’s legacy will forever live on through his music and his manager has made sure of that with a teaser of a new LP from KV on his label Empire Records.

100K Tracks posted that another album from Von could be in the released by the end of the year.

While his team is celebrating new music reports, a witness speaking to the FBI last week claimed that the “Crazy Story” rapper placed a$100,000 bounty on FBG Duck.

An FBI report cites a confidential witness they spoke to in August 2020, just weeks after Duck’s murder, who claimed that King Von first offered $50,000 for anyone who killed Duck, before later upping the reward to $100,000.

The witness, who claims the Von celebrated FBG Duck’s death by purchasing new chains for everyone on O’Block, also identified the alleged shooters, including Marcus “Muwop” Smart, who the witness alleges committed several murders on behalf of O’Block.

King Von was shot and killed during a huge melee with Quando Rondo’s crew on November 6, 2020, outside of a club in Atlanta. He was only 26 years old.