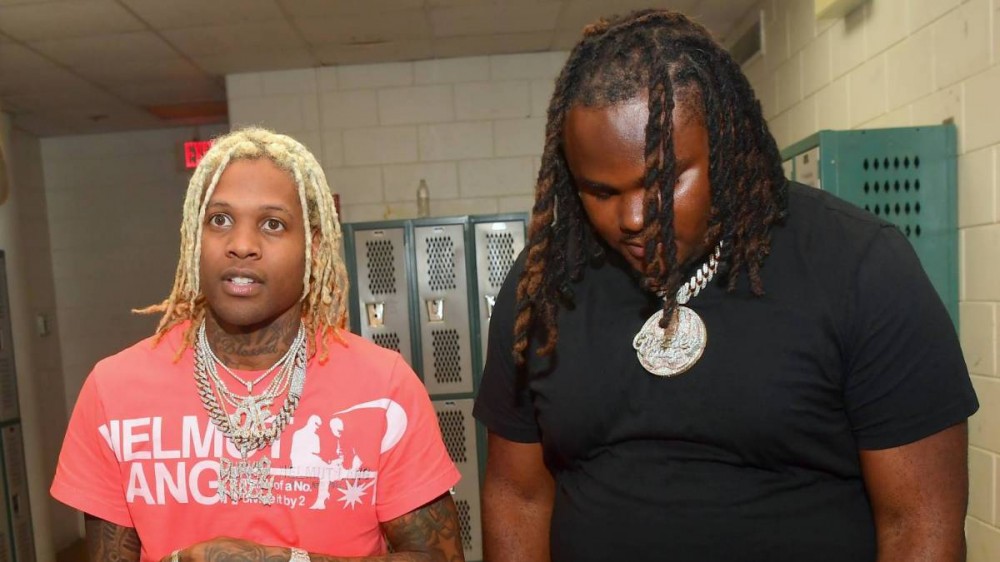 Tee Grizzley is set to return with his new album Built for Whatever on Friday (May 7) with features from some big-name artists.

Grizzley revealed the news on Instagram, with the likes of Hit-Boy, DDG and Booka 600 showing their excitement in the comments.

After making a successful career out of music, support from fans and people in the music industry isn’t lost on him. Tee Grizzley took to Instagram on Wednesday (May 5) to show his appreciation for everyone making his dreams come true.

“Anybody who ever supported me in any way, whether you a rapper, staff at the label, somebody at the radio station or the n-gga that work at the barbershop that stream my music, if you ever supported me in any way, I just wanna take this time to say thank you,” he said. “Whether it was big or small, I just want y’all to understand that y’all helped me get to a point where I can provide for my family and take care of my peoples.”

He continued, “So I just wanted to take a couple seconds out the day to let y’all know I appreciate y’all man, and that shit mean the world to me. You might just be in the car listening to my shit and not thinking nothing of it, but the whole time you feeding me and feeding my people, so I appreciate that.”

Tee Grizzley’s last project The Smartest was released in June 2020 with appearances from Big Sean, Meek Mill, Lil Baby, Hit-Boy, Lil Keed and Queen Naija. The mixtape peaked at No. 22 on the Billboard 200 chart, marking his highest-charting body of work to date.