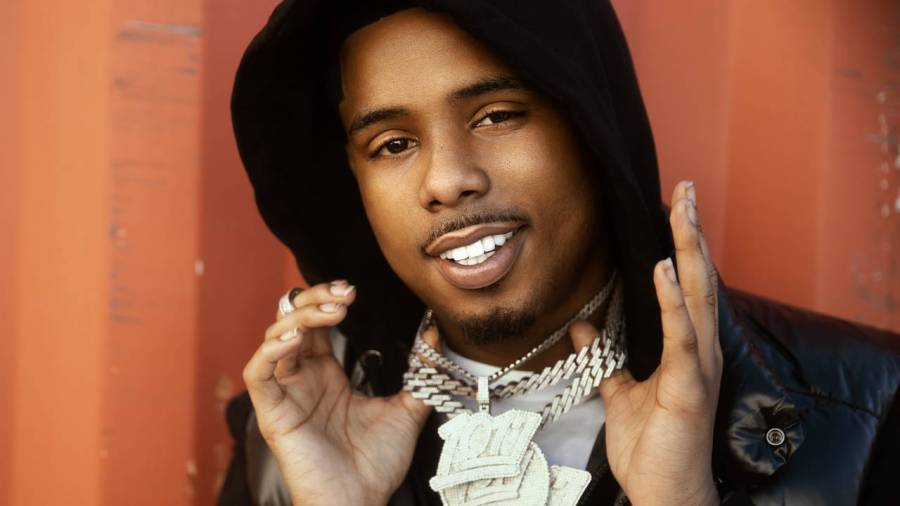 Since breaking out last year, Pooh Shiesty has become one of the hottest new rappers in the game. Under Gucci Mane’s The New 1017, Shiesty crafted a lane for himself with his trap-inspired sound. The promising Memphis product turned many heads with his debut mixtape Shiesty Season which debuted at No. 4 on the Billboard 200 chart, and the 21-year-old rapper has his sights set on a huge collab.

On Saturday (March 20), Pooh Shiesty took to Twitter to announce a collaboration with the late King Von.

“Shiesty x Von bout that time,” Pooh Shiesty tweeted. The tweet split fan reactions down the middle. Some were excited for the track while others couldn’t grasp the idea of a collab between Shiesty and Von.

Many tried to clown Pooh Shiesty saying Von didn’t even know him, but they must have forgotten King Von was in the video for “Back in Blood” featuring Lil Durk. Regardless of what anyone is saying, Shiesty feels the track could have the same success as his collaborative effort with King Von’s mentor Durkio.

The revenge-inspired song “Back in Blood” has been doing damage as it cracked the Top 40 on the Billboard Hot 100 in February. It was also certified gold by the RIAA that same month. During a visit to The Breakfast Club, Pooh Shiesty detailed how he started working with Lil Durk.