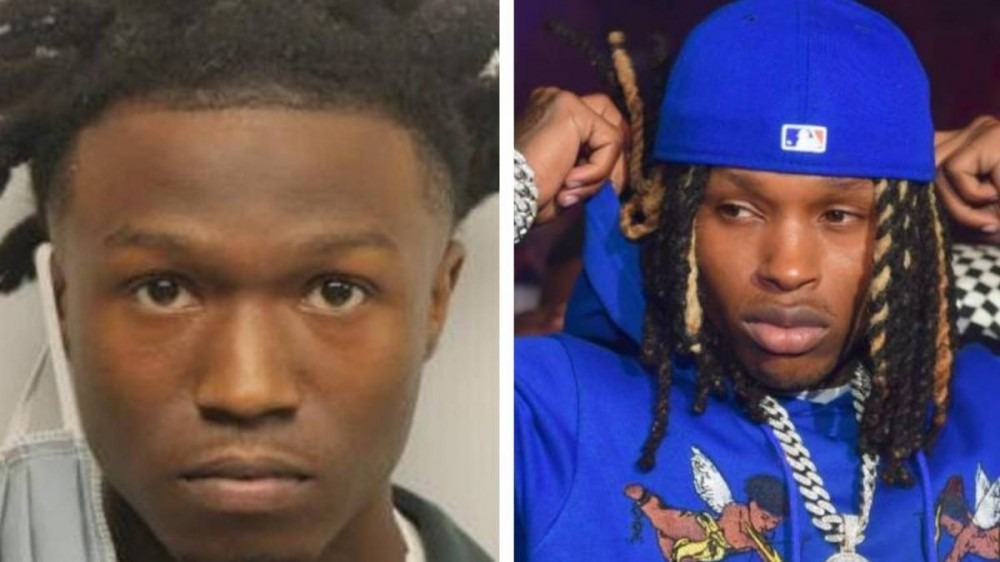 Atlanta, GA – Quando Rondo affiliate Luh Tim is set to be released from jail on bond after being charged with murder in the November 2020 shooting death of King Von.

According to XXL, Fulton County Court records show the 22-year-old Savannah native was granted a $100,000 bond posted on Friday (March 26).

”He’s still in jail. He does have a $100K bond and must be fitted with an ankle monitor,” Senior Public Information Officer Tracy Flanagan tells the publication.

For his part, Quando Rondo went deep, posting a photo of Luh Tim on his Instagram Story while plugging his song “Blue Opps.” The 2020 track kicked off his QPac album and featured the eerie foreboding lyrics: “Walk ’round the corner, caught him, bingo, Timmy take off his dreads.”

In another message that screenshotted Lul Tim’s name trending on Twitter, “My God Home” with a pair of smiling emojis.

King Von was killed on November 6 outside the Monaco Hookah Lounge in Atlanta in the midst of a career surge. Although Von’s close friend and label head Lil Durk hasn’t directly addressed Quando Rondo’s camp following the shooting, at least one person close to the late “O’Block” rapper has seemingly gotten their wish granted.

Track, manager for the late King Von recently conducted an interview where he gained no joy from the alleged shooter being incarcerated for a large period of time.

“Honest truth, I wouldn’t wish jail on my worst enemies,” he told VladTV in February. “That’s just how I am, how I’m built. Honest truth, I could care —  that’s his situation and he gotta deal with it. That’s his team. Whatever’s going on with them, that’s on them. Me, personally, I know what I’m dealing with losing my brother and his family and just making sure we keep everything going. I don’t really think or even consider what’s going on on that side. That’s for them to figure out what they got going on.”

Check below for top reactions to Luh Tim’s prison release below. This story is developing.

Lul Tim has reportedly been released from jail on bond pic.twitter.com/3OF6DFzN6a

Lil Durk and OTF after finding out Lul Tim was released from jail last night pic.twitter.com/2KRcb4wPwL

“Durk bout to clap lul Tim otf is going to be on his ass this lul Tim pack bout to come” y’all niggas sound lame as hell😭😭 pic.twitter.com/gNjXBe8sNt

Lul Tim when he hear back in blood playing pic.twitter.com/ztIOb5VFR8

Lul Tim when he sees a car drive by with a OTF bumper sticker:
pic.twitter.com/S7nFSqIJd4

Lul Tim got out? pic.twitter.com/y51r6etBQn

durk when he see quando and lul tim😂😂 pic.twitter.com/pc1dqIQXaK