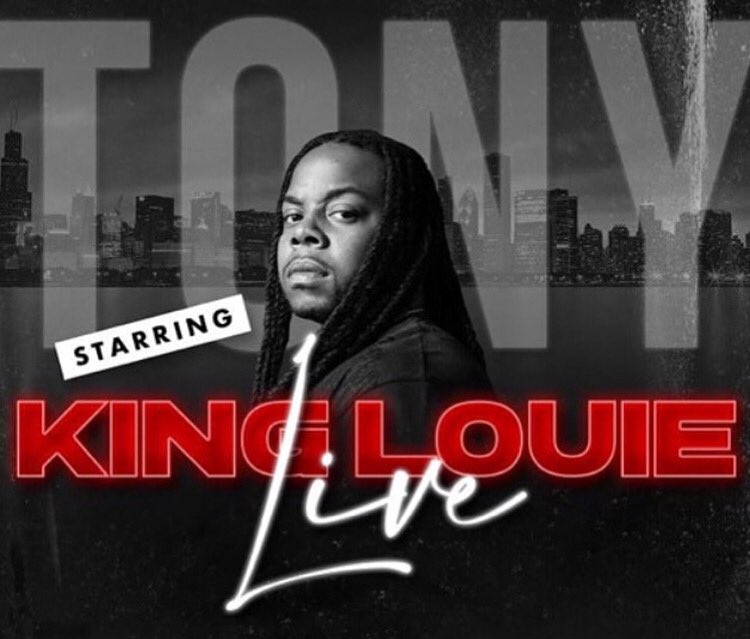 King Louie was supposed to give Chicago a hometown show, scheduled at The Promontory in Hyde Park. The show was canceled by order of the Chicago Police Department as they received an alleged call that “Chief Keef Cousin” will be performing at the venue.

The police physically went to the venue to meet with the management. In addition, someone said that it was guaranteed to be a shooting at the venue.

The Promontory is loaded in the Hyde Park neighborhood of Chicago, which is also home to high-priced homes and the University of Chicago. Earlier this week, ABC 7 Chicago reports a man was killed in the area at 2 p.m. during a robbery. In the incident, a man got out of a passing car, pulled a gun on the 24-year-old, and demanded his property. Once he handed it over the man was shot in the chest.

On the same day, someone fired shots from a Hyundai Sonata at a nearby intersection that is the home to multiple restaurants and shops.

Jahmal Cole, head of My Block My Hood My City and a candidate for congress said he was nearly struck during the 53rd Street shooting.

“I heard 30 shots within 10 seconds, just within walking distance of here,” Cole said. “A lot of windows got shot out.

“I want to be clear that, I am not sure if I was an intended target today or if it was a random shooting. This is how they get down nowadays. Regardless, this is unacceptable and the people of the First District deserve better,” Cole said on Facebook.

In regards to the King Louie show that was set for tonight, there is no direct correlation to the rapper and the incidents of earlier this week.