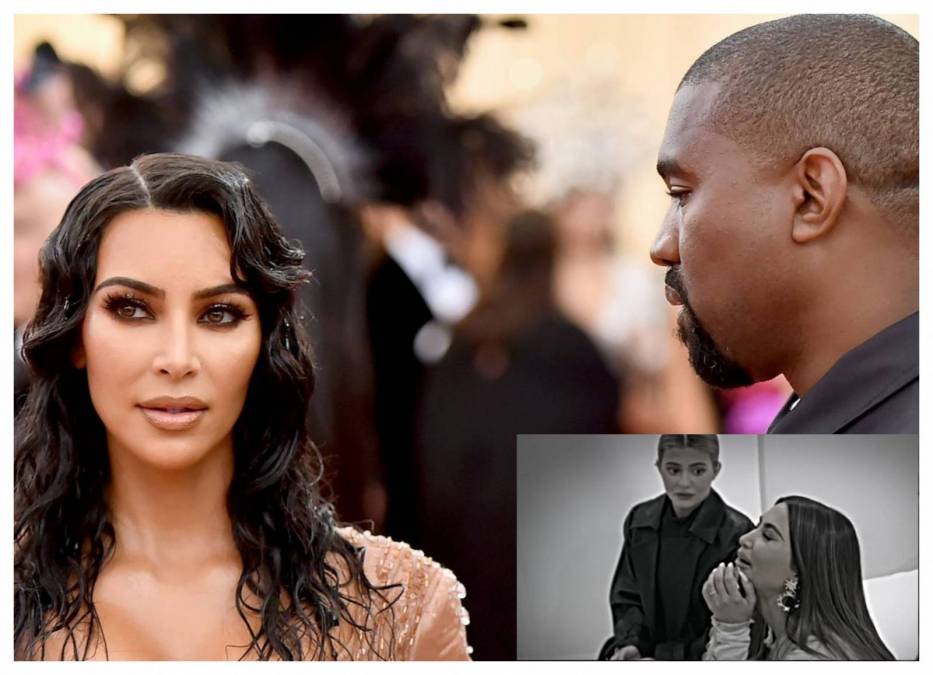 Los Angeles, CA – Kim Kardashian and Kanye West are in the middle what appears to be an amicable divorce, but the SKIMS founder apparently has another issue to solve. According to TMZ, Kanye’s soon-to-be ex received a mysterious package in the mail that included a diamond engagement ring and a Plan B pill, an emergency contraceptive used to prevent pregnancy.

Sources say the package was shipped directly to Kardashian’s home and security intercepted it on June 3. She believes it came from a man who’s been stalking her for months. The man allegedly came to Kardashian’s home in February with a request to see her, then showed up outside of her gates just two weeks ago claiming they had a dinner date.

Online, the alleged stalker posted a homemade marriage certificate and another item that read, “Queen Kimberly” is “sitting up in thy big castle alone waiting for her Knight in Shining Armor.” Kardashian’s team plans to file a restraining order against the man in an effort to get the strange behavior to stop.

This isn’t Kim Kardashian’s only stalker. In May, her attorney Shawn Holley got a temporary restraining order to protect her client from a 32-year-old man named Charles Peter Zelenoff, who’d been harassing her for months. As noted in the court documents, Zelenoff consistently posts about his desire to “pursue a physical relationship with her” and several attempts to enter her home.

Zelenhoff has also been caught filming videos outside of her property and was growing increasingly “frustrated” about not being able to gain entrance. Zelenhoff has two recent convictions for battery and is now court ordered to stay at least 100 yards away from the Calabasas celebrity.

Kim Kardashian filed for divorce from Kanye West in February after seven years of marriage. In a recent episode of Keeping Up The Kardashians, she opened up about the effects her failed relationship was having on her, admitting she felt like a “fucking loser.”

“I’m still in this place where I’ve been stuck for years,” she told one of her sisters. “He goes and moves to a different state every year, and I have to be together so I can raise the kids. He’s an amazing dad, and he’s done an amazing job.

“He deserves someone that can go and support his every move, and go and move to Wyoming. I can’t do that. He should have a wife that supports his every move and travels with him, and I can’t.”