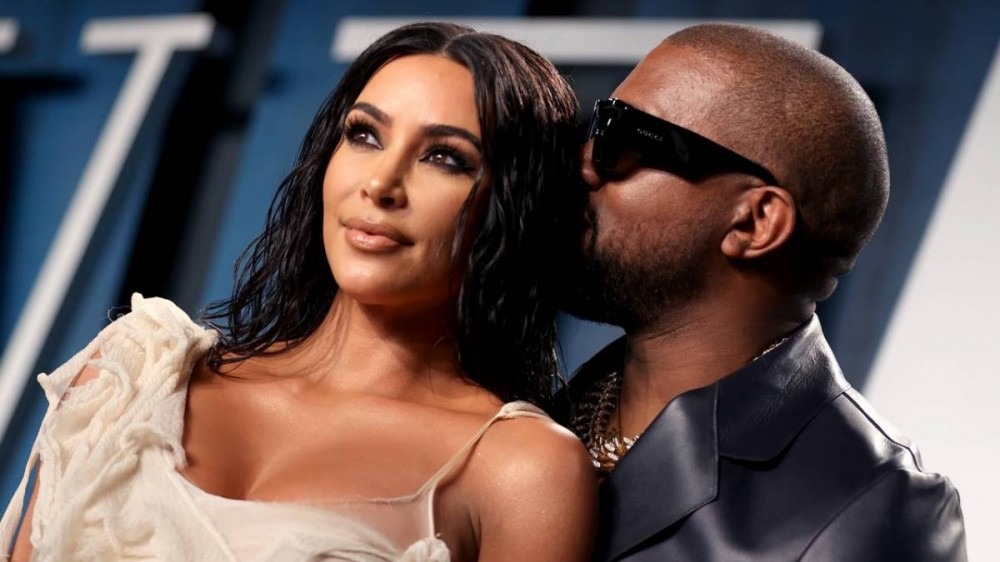 Kanye West and Kim Kardashian enjoyed quite the journey while traversing through their near-decade-long relationship. After seven years of marriage, Kardashian reportedly filed for divorce in February. Kim Kardashian joined the Armchair Expert podcast with actress Kristen Bell for an episode where she revealed the best lesson she learned from Yeezy.

Kardashian appreciated the “Can’t Tell Me Nothing” rapper’s fearless ability to be the truest version of himself in the face of adversity and how he doesn’t cave to public pressure while pursuing what he believes in.

“I got to a point—and maybe being in a relationship with Kanye for a decade and someone that absolutely didn’t care about likeability factor or what any of perception of him was,” she began. “As long as he was true to himself, that taught me so much in the best way of just being me and living in the moment.

The reality star continued, “You don’t have to please everyone as long as I’m myself and as long as I’m doing it the way that I want to. Like, you have one life and you’re living it for you. That taught me to just be more confident in myself and truly not care as much of what other people thought.”

Kim Kardashian continues to be supportive of Kanye West amid the divorce, as she’s attended both Donda listening parties in Atlanta with their kids. The couple has four kids together ranging from ages two to eight.

Listen to the episode below.