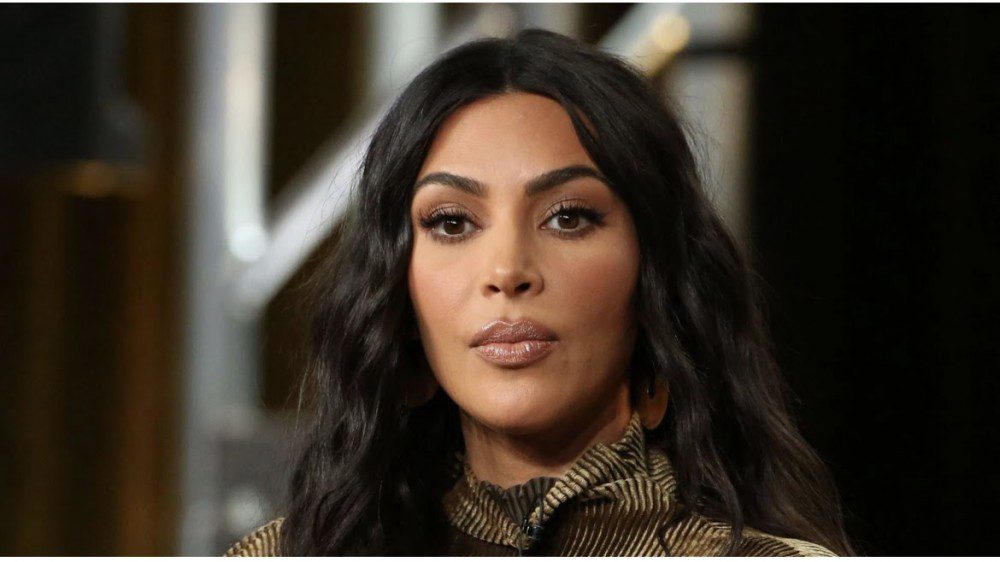 Kim Kardashian is speaking out against hate speech that has dominated headlines over the past weeks; most of the reports stem from the actions of her ex-husband, Kanye West.

“Hate speech is never OK or excusable,” Kardashian wrote on Twitter. “I stand together with the Jewish community and call on the terrible violence and hateful rhetoric towards them to come to an immediate end.”

Kardashian’s message comes after one of Kanye West’s prized relationships has come to a close. According to Women’s Wear Daily, Balenciaga has severed ties with the billionaire rapper.

Kering, the fashion house parent company of the Balenciaga brand, released a statement cutting ties: “Balenciaga has no longer any relationship nor any plans for future projects related to this artist.”

Balenciaga did not expand on a particular reason for the separation.

Earlier this month, Ye hit the Runway for Balenciaga. Ye was at Paris Fashion Week and made his runway debut, opening the Balenciaga Summer 2023 show.

The runway, which was a mud pit, saw Ye’s opening stroll accented by all-black attire. He wore a jacket that had a “security” patch, a baseball cap, and leather pants.

According to Elle, Balenciaga’s creative director Demna said the mud is “a metaphor for digging for truth and being down to earth.”

Bella Hadid also modeled in the show, while Doja Cat, Kylie Jenner, and Ye’s children North, Chicago, Psalm, and Saint West were all in attendance.