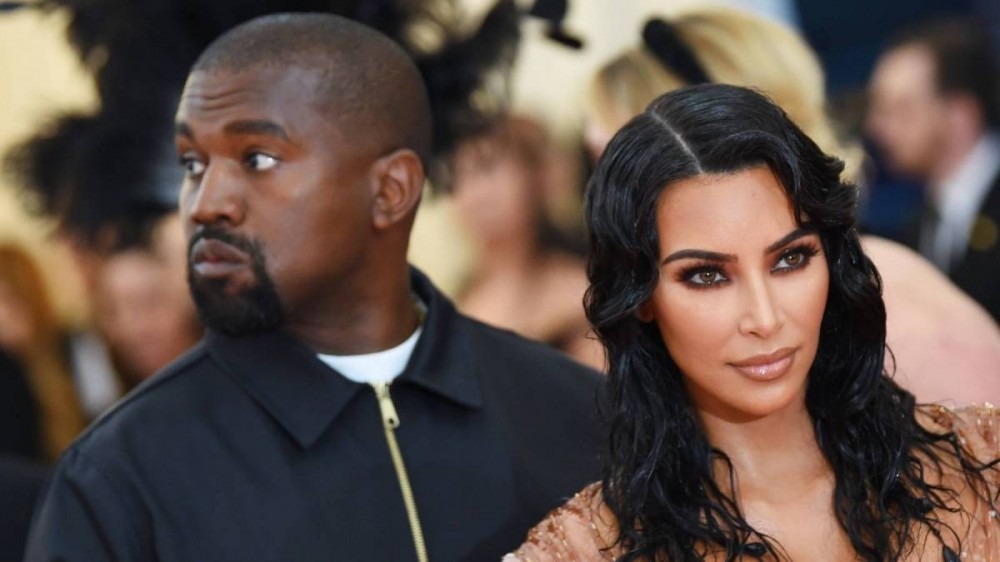 Kim Kardashian is expected to appear on the Ellen show on Thursday afternoon (March 17) but ahead of the full episode, TMZ has obtained a clip in which she’s asked about Kanye West’s social media attacks. The show’s host applauded Kardashian for keeping a cool head and “protecting” him even as Ye’s harassment has grown more belligerent. But to the 41-year-old beauty mogul, she really has no other choice.

“I think that’s just who I am,”she explained. I always such a good example in my mom and dad’s relationship, so I’m always just hopeful that no matter what goes on, it’s the father of my kids. I’ll always be protective. I always just want my kids to see the best of the best, so I just try to — as hard as it can be sometimes — I just try to ignore it and just try to do just whatever’s best for the kids. Take the high road.”

She added, “But I also think sometimes these are lessons. This was put in my life for a reason and these challenges, and I just think I try to really — as hard as it is — I try to sit still sometimes and say, ‘OK, what is this lesson? What am I meant to learn from it? How can I get through it and what is this challenge put in my life? I know that sounds super zen; it’s just really what I do.”

While Kardashian claimed she “used” to care about “narratives and what’s true and what’s not true,” she didn’t seem too pleased with Kanye’s claim he wasn’t being allowed to see his children. On Monday (March 14), Ye shared an Instagram photo of his daughter North’s backpack that sported three pins: one in Kanye’s likeness, another in Kardashian’s likeness and an alien head.

“This was on my daughters back pack when I was ‘allowed’ to see her last week,” he wrote in the caption. “This is why I go so hard for my family I am wired to protect my family at all cost. As the priest of my home. Don’t worry Northy. God is still alive.”

Kardashian replied, “Please stop with this narrative, you were just here this morning picking up the kids for school.”

Kanye’s antics continued to pick up steam until Instagram decided to ban him from posting for 24 hours. The move comes after he reportedly violated the platform’s policies on bullying and harassment. Anyone following Kanye’s posts have seen him come at comedian D.L. Hughley, The Daily Show Host Trevor Noah, OK! Magazine, Perez Hilton, Us Weekly, Saturday Night Live guest writer Dave Sirus and, of course, Pete Davidson.