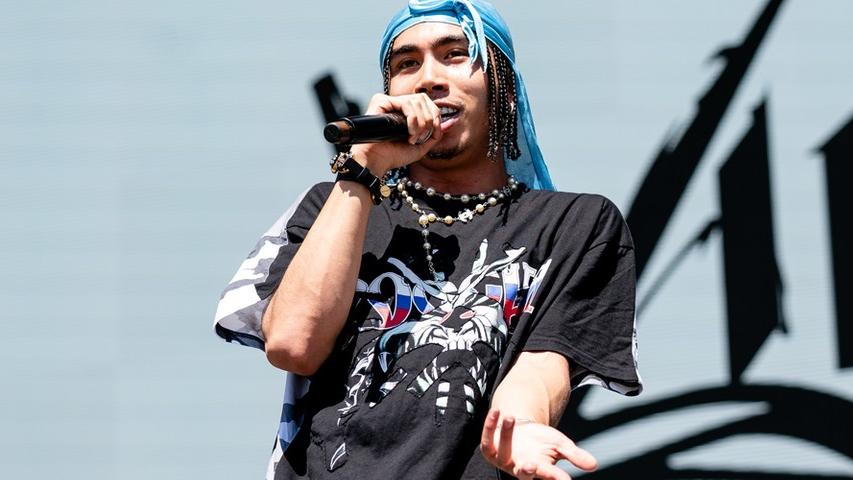 Heavily anticipated by his devoted legion of fans, he has teased “Sailor Moon” on social media for some time. On the track, frenetic production moves at a breakneck speed with KILLY‘s bold and scorching bars. The visual, which he directed himself, manages to keep up the pace as well. The clip cuts together blissful smoked-out dreams and sweeping solo shots of the artist rapping in an ornate empty luxury mall and (literally) breaking the ground beneath him in a surreal world.

KILLY shows no signs of stopping or slowing down either. He recently unveiled the song “VV’s”, the lead single from Toronto-based Hip Hop platform 6ixBuzz’s compilation album.