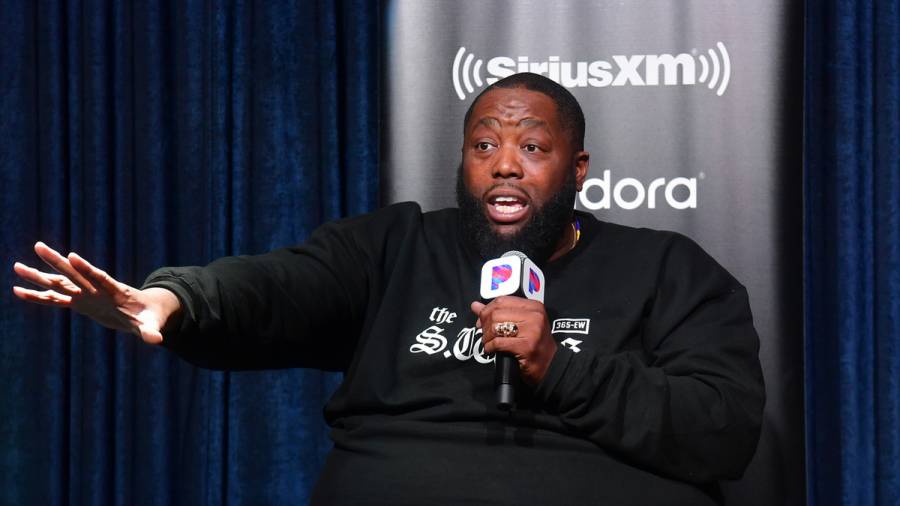 Killer Mike will have the opportunity to flex his acting chops once again. According to Billboard, the Run The Jewels rapper is slated to make a cameo in the upcoming fourth and final season of Ozark. For his episode appearance, Killer Mike — born Michael Render — will come into contact with Julia Garner’s Ruth Langmore character at “her lowest point.”

“I went from waiting to find out what happens next to being part of it … I’m excited,” Killer Mike relayed in a statement to Billboard.

Ozark’s final season will consist of 14 episodes and be split into two parts. Billboard didn’t provide any further information regarding what Killer Mike’s role would be.

“A super-sized season means super-sized problems for the Byrdes,” star actor Jason Bateman said of the upcoming season. “I’m excited to end with a bang.”

The Atlanta native already has a previous relationship with Netflix through Trigger Warning With Killer Mike. The docuseries debuted its first season in 2019 which gave viewers a first-hand view of Killer Mike pushing for social change in action.

As for Run The Jewels, Killer Mike and El-P are scheduled to hit the road again in 2022 for the Public Service Announcement Tour with Rage Against The Machine. The U.S. trek kicks off on March 31, 2022, in El Paso, Texas.