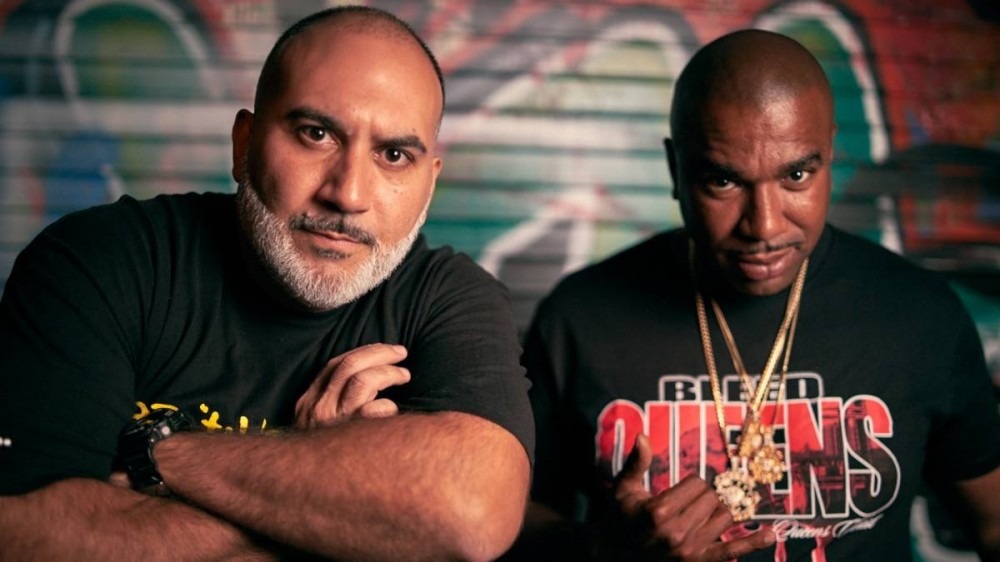 Drink Champs co-hosts N.O.R.E. and DJ EFN found themselves in hot water with the Wu-Tang Clan affiliates Sunz of Man, Killarmy and Shyheim when the word “flunkies” was tossed around during a recent episode of the REVOLT podcast series.

In the wee hours of Saturday morning (August 28), the media personalities addressed the perceived “misunderstanding” in an Instagram video while speaking to Killah Priest on FaceTime.

But Killarmy general 9th Prince believes they could’ve taken the apology one step further and actually had them on the show so they could talk face-to-face.

“I did peep N.O.R.E. apologizing on the Drink Champs show tonight,” he tells HipHopDX.  “I do feel like the brother should’ve posted his apology in the early afternoon on Friday, instead of 12 a.m. midnight when everyone is probably half or all the way sleeping at that time. He did man up to his actions though and says he shouldn’t had never use that term ‘flunkies’ while mentioning the Gods.”

He continues, “It takes a lot for someone to admit when they were wrong, so I do give him that. I also feel like Drink Champs should of had a few other Killa Beez on that FaceTime, so they can let their knowledge manifest through their wisdom on how they feel.

“The only real way to solve this is to have Sunz of Man and Killarmy on the show and apologize while we are all in the presence of each other and on the show, so that the fans and all the other Wu-Tang Killa Beez can see his apology is real and sincere.”

Noreaga and DJ EFN did appear sincere when they spoke on the situation.

“We’ve had some conversations behind the scenes,” EFN said. “One thing gotta to be clear — there was no disrespect intended. We wasn’t trying to tarnish anyone’s legacy.”