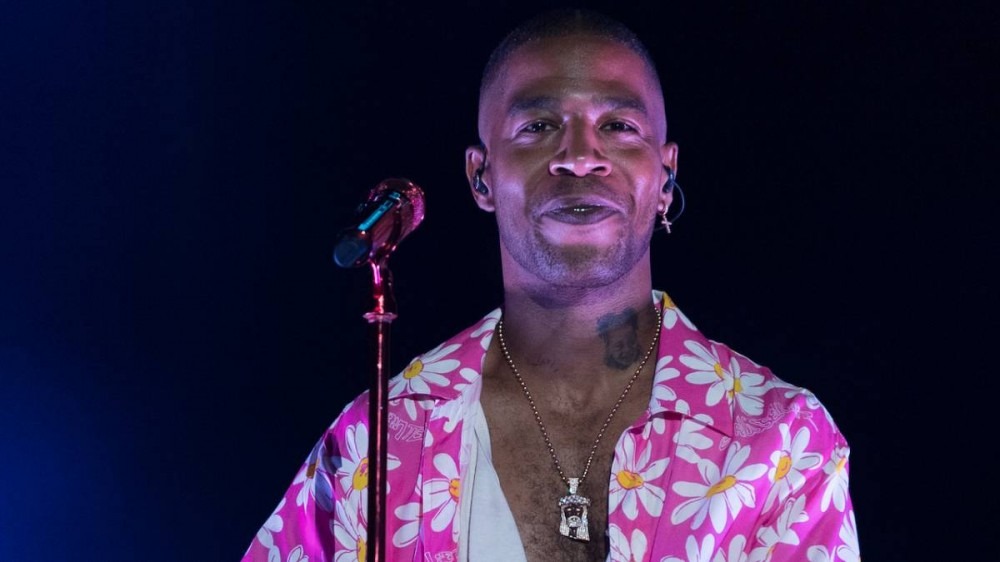 Kid Cudi apparently has a personal chef, and her bare-bones cuisine has riled up his fans.

A woman claiming to be Cudi’s personal cook took to TikTok to showcase a day in her life and described what meals she allegedly provides the Man on the Moon rapper.

Known as “Chef Morgan,” the chef cooked up some eggs, pancakes and bacon, as well as a strawberry and banana smoothie for her “client’s” breakfast. For lunch, Morgan bought frozen fries and the ingredients for a cheeseburger.

When the video made the rounds on TikTok, fans of the Grammy-award winner were not having it.

“We rly using the title “chef” loosely these days,” commented one fan. While another added: “They can literally hire me to do a better job.”

On Twitter, the uproar continued, with fans saying Kid Cudi should actually be the one to blame for his juvenile taste buds.

“Then take it [up] with kid cudi????????” tweeted one confused fan. “Shame him for his food choices dont blame the chef??? so what if she not trained? kid cudi obviously likes the food she makes.”

Baby if you think when you go to a 5 star restaurant line cooks or chefs are wearing gloves I have bad news for you 🤣 she’s a private chef, it’s literally her job to make what HE wants. Kid cudi prolly eats microwaved pizza rolls like be fr

While the frozen fries and burger caused particular upset amongst his fans, Cudi has shown he’s a big fan of McDonald’s and back in July served as the brand’s headliner for their Camp McDonald’s virtual event.

Described as a “first-of-its-kind virtual experience,” the 27-day event kicked off on July 5 on the McDonald’s app, providing customers with access to secret menu hacks, food deals and special merch.

The Golden Arches also hosted an “In the Booth” concert series every Sunday, with Cudi serving as the big draw.

On July 28, Cudi also launched his own collection of merchandise on the app. His show was on July 29, and blackbear, Omar Apollo, and BIBI had previously performed throughout the event.

The Camp McDonald’s announcement arrived just a month after Kid Cudi revealed the dates for his To The Moon world tour. The 27-city trek kicked off in Vancouver, British Columbia on August 16, and will head through North America, Europe and Japan before wrapping up in Milan, Italy on November 22.