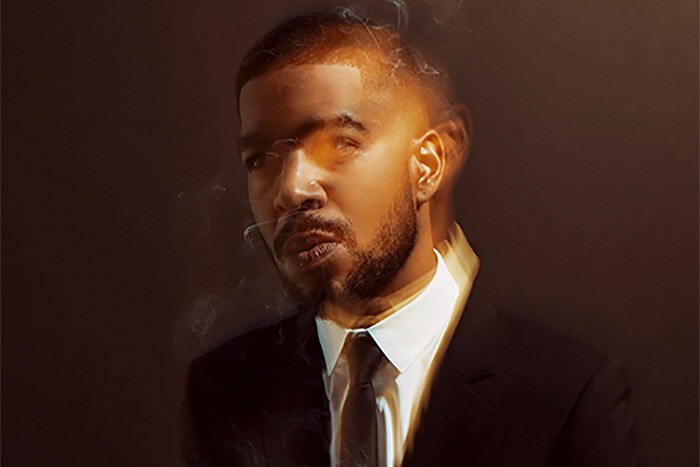 Kid Cudi returns to the charts with Man on the Moon III: The Chosen.

Taking to Twitter, Cudi thanked his fans while teasing his next project. “Love to all the people in the industry that supported me w this album!!” he wrote. “I see who does and who don’t and I don’t forget sh*t.”

Love to all the people in the industry that supported me w this album!! 🤗❤️ I see who does and who don't and I don't forget shit.

#MOTMIII The Cudder Cut drops next year. Extra scenes just for you 🙏🏾😈

Taylor Swift earns her eighth No. 1 on the Billboard 200 and second of 2020 with the surprise release of evermore. The “sister album” to folklore, released in July, sold 329,000 equivalent album units in the U.S.

Jack Harlow makes his top 10 arrival with Thats What They All Say. The Louisville rapper’s debut album, featuring the hit “WHATS POPPIN,” opens at No. 5 with 51,000 equivalent album units.