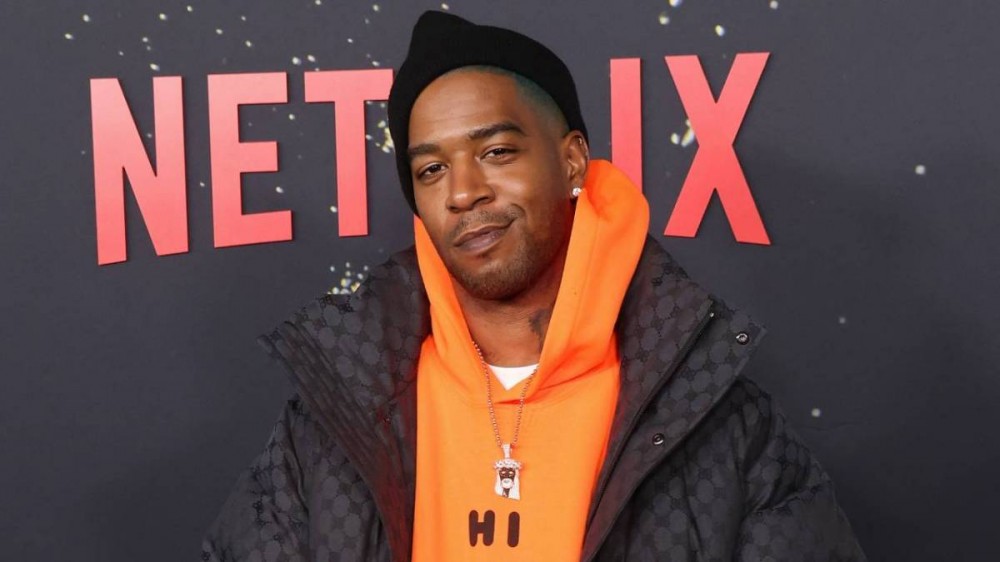 Kid Cudi continues to add to his Hollywood portfolio. According to Variety, the Lonely Stoner has notched another role in the upcoming romance movie September 17th, directed by Brittany Snow.

Snow starred alongside Cudder in the upcoming A24 film X, where she was wowed by his acting ability and decided to cast him in her directorial debut.

Kid Cudi was surprised at being offered the role after hearing about September 17th on set while working with Brittany Snow, but is very excited to dive in after reading the script.

“I couldn’t believe that she wanted me in it,” he said. “She had told me about the movie while we were on set [for X], but she never asked me to be in it. I was like, ‘Maybe she’s waiting to see how X turns out.’ It’s gonna be awesome. Really great script.”

September 17th centers around a woman suffering from food and body image issues who falls in love with a guy named Ethan after being released from rehab.

However, things go south when the house they’re staying at becomes haunted and members begin dropping one by one in extremely gory fashion.