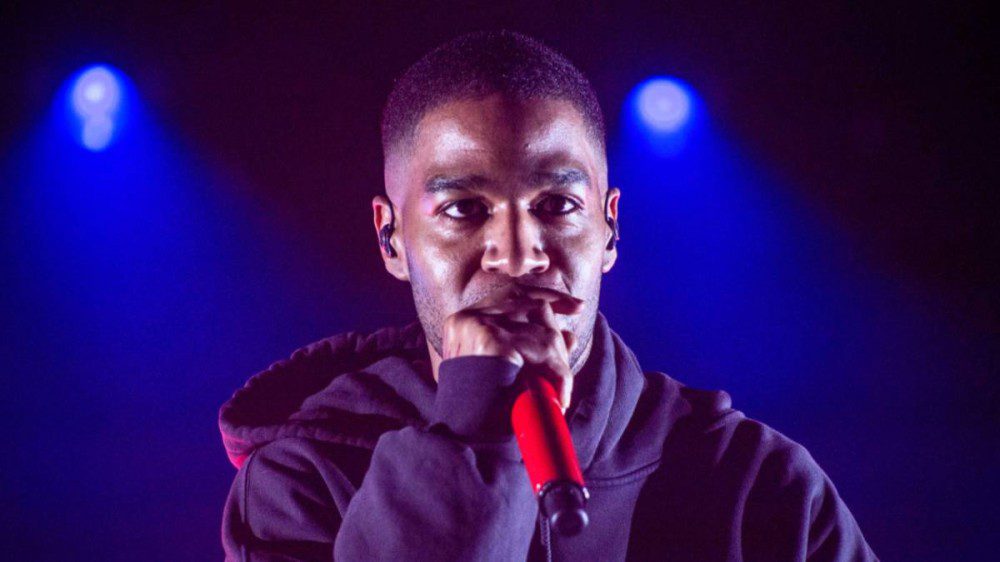 Kid Cudi has compiled his flagship Man on the Moon trilogy into a limited edition vinyl box set designed by KAWS.

The collector’s item also comes with its own cover art created by KAWS, which combines elements from the first two Man on the Moon covers. The black-and-white artwork depicts a KAWS-themed astronaut — complete with X’d out eyes and gloves — slumped on a chair in front of a full moon.

Accompanying the box set is a new merch collection featuring a selection of t-shirts and crewneck sweaters adorned with KAWS’ Kid Cudi-inspired graphics, retailing for $50 and $150, respectively.

The Man on the Moon trilogy box set retails for $199.98 and is expected to ship on November 4, just five days before the 12th anniversary of Man on the Moon II. Pre-orders are currently available on Kid Cudi’s online store.

KAWS is also famous in Hip Hop circles for designing the album covers for Kanye West’s 808s & Heartbreak and Clipse’s Til the Casket Drops, as well as his long-running collaborative relationship with Pharrell.

The Man on the Moon trilogy box set comes just weeks after the release of Kid Cudi’s eight studio album, Entergalactic, which was accompanied by an animated Netflix special.

The 15-track album boasted guest appearances from the likes of 2 Chainz, Ty Dolla $ign and Don Toliver, while the hour-and-a-half special featured the voices of Timothée Chalamet, Jessica Williams and Cudi himself.

Success has followed the star-studded affair, with Entergalactic debuting in the top 20 on the Billboard 200 while the animated portion currently holds a 96 percent rating on Rotten Tomatoes.

While Entergalactic marks Kid Cudi’s most ambitious offering yet, 2022 has also seen the Lonely Stoner look to the past. In July, he released The Boy Who Flew to the Moon Vol. 1, a greatest hits compilation featuring 18 of the biggest songs from his trailblazing career.

Going forward, however, Kid Cudi may not be as prolific (musically speaking) as he has been this year. In a recent interview with Apple Music’s Zane Lowe, the 38-year-old revealed he’s contemplating putting his rap career “on the back burner” and “closing the chapter on Kid Cudi.”

“I have other desires, other things I want to do,” he confessed. “And I do not see me never making music; I’ll always fuck around in the studio or make something here and there. But as far as getting in the studio and working on an album, and then going and touring it, I just don’t have it in me. I don’t have the desire.

“I have so many other things I want to invest my time into… I really want to spend more time with my daughter, you know what I’m saying? We’ve been kicking in a lot lately and I’ve been having more time and it’s good, she’s growing up, our relationship is super tight. It’s what I always dreamed of.”