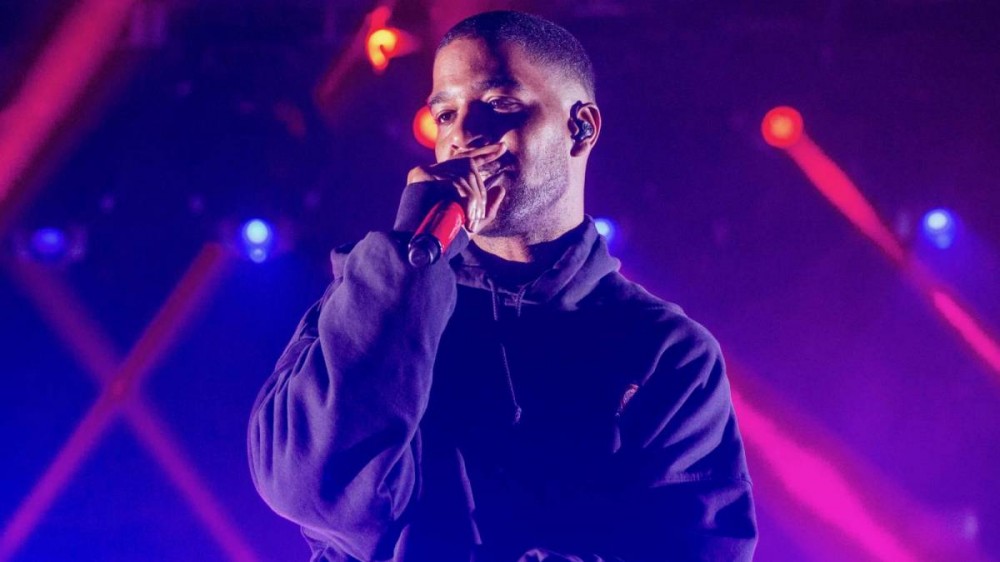 Kid Cudi has unveiled the tracklisting for his much anticipated new album, Entergalactic — check it out below.

Set to be released on Friday (September 30), the Cleveland rapper’s eighth studio LP will also act as the musical accompaniment to his new animated Netlfix series of the same name — also due out Friday.

Cudi has already previewed Entergalactic with the tracks “Do What I Want” and “Willing To Trust” featuring Ty Dolla $ign. He also teased a new track with Don Toliver that featured in a Bose commercial starring Cincinnati Bengals quarterback Joe Burrow.

On Monday (September 26), the ‘Day ‘n’ Nite’ hitmaker dropped the album’s full tracklisting and rear cover art. Besides the aforementioned guest spots, the likes of 2 Chainz, Steve Aoki and Dot Da Genius will also lend their services to the project.

The rollout for Cudi’s new project hasn’t been without hiccups. Earlier this month, the album appeared to leak online, although it wasn’t a conventional leak as the songs were tagged with fart noises. While many sources claimed the tracks to be from Entergalactic, this is yet to be confirmed.

As for the TV side of the project, the Kenya Barris-helmed Netflix series follows Jabari, a “charming, streetwear-clad artist” on the cusp of real success. After a chance run-in with his new photographer neighbor, Meadow, Jabari has to “figure out whether he can make space for love in his life.”

For all his creative endeavors, Cudi continues to feel the venom of his haters. The Lonely Stoner has been embroiled in social media spats with both Kanye West and producer Mike Dean as of late, which perhaps explained his recent declaration that he’s the “most hated man in Hip Hop right now.”

Still, Kid Cudi has his fair share of admirers in the rap game including Travis Scott, with whom he’s cooked up another collaboration, possibly for Cudder’s eagerly anticipated Utopia LP; and JAY-Z and Snoop Dogg, who Cudi recently thanked for lending him their “wisdom.”