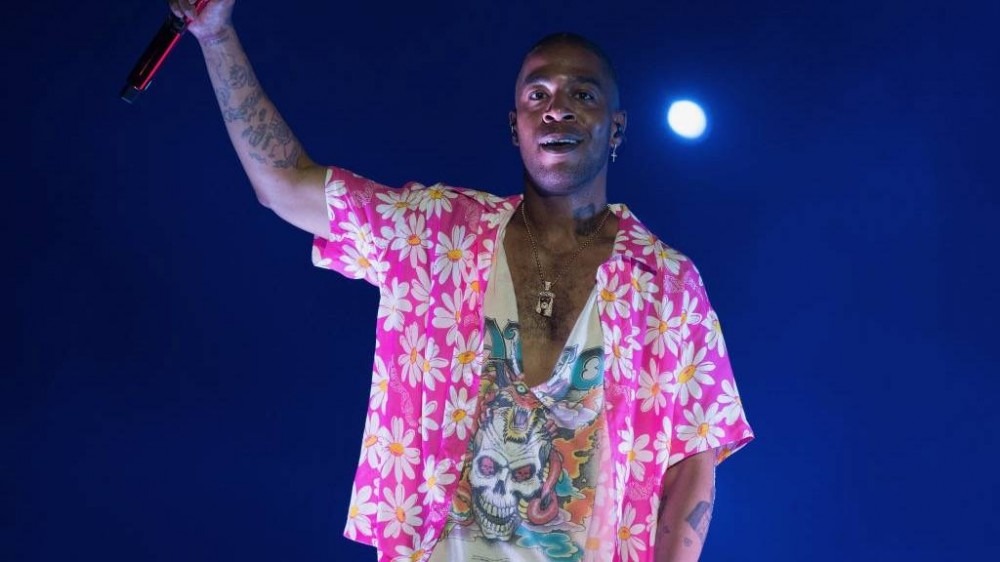 Kid Cudi has given his nephew a one-of-a-kind experience for his first-ever music concert.

On Friday (August 26), Cudder shared a photo of himself and his nephew, Jabari, with his 2.8 million Twitter followers, revealing the youngster got to witness his uncle tear the stage down on his To The Moon tour for his first ever live show.

While remarking on the moment, Kid Cudi also explained how young Jabari helped inspire the character he created for his upcoming animated Netflix series Entergalactic.

“My nephew Jabari and me at the show last night,” he wrote. “Uncle Scott was his first concert. I felt so honored. I named my character in Entergalactic after him. He’s the sweetest kid ever. Love you Jabari u handsome devil.”

My nephew Jabari and me at the show last night. Uncle Scott was his first concert. I felt so honored. I named my character in Entergalactic after him. He's the sweetest kid ever. Love you Jabari u handsome devil ✌🏾💖 pic.twitter.com/10QGZsT2bW

As the Cleveland native mentioned in his tweet, his nephew Jabari shares the same name as the main character of the series he and Kenya Barris, creator of ABC series Black-ish, developed to tell the story of “two young artists navigating the twists and turns of finding love in New York City.”

Kid Cudi shared a one-minute teaser trailer of the show last June to give eager fans a taste of the show three years in the making, which is set to hit streaming platforms on September 30 alongside an accompanying album.

As for Cudi’s To The Moon tour, a major portion of the 27-city schedule remains, including his upcoming Moon Man Landing Festival, which will serve as his first-ever hometown festival and feature guest performers such as Playboi Carti, Pusha T, Don Toliver, Chip Tha Ripper and fellow Cleveland natives Bone Thugs-n-Harmony.

The tour hasn’t been without some drama. It was reported earlier this month that Kid Cudi kicked producer Mike Dean off the lineup.

After a fan asked if he was “cancel culture canceled,” Dean replied, “lol. No one can cancel me like that! Just some baby kid baby shit.”

When reached for comment by HipHopDX, Dean confirmed Kid Cudi dropped him from the festival, saying, “I don’t care. I’m doing stadiums this weekend.”