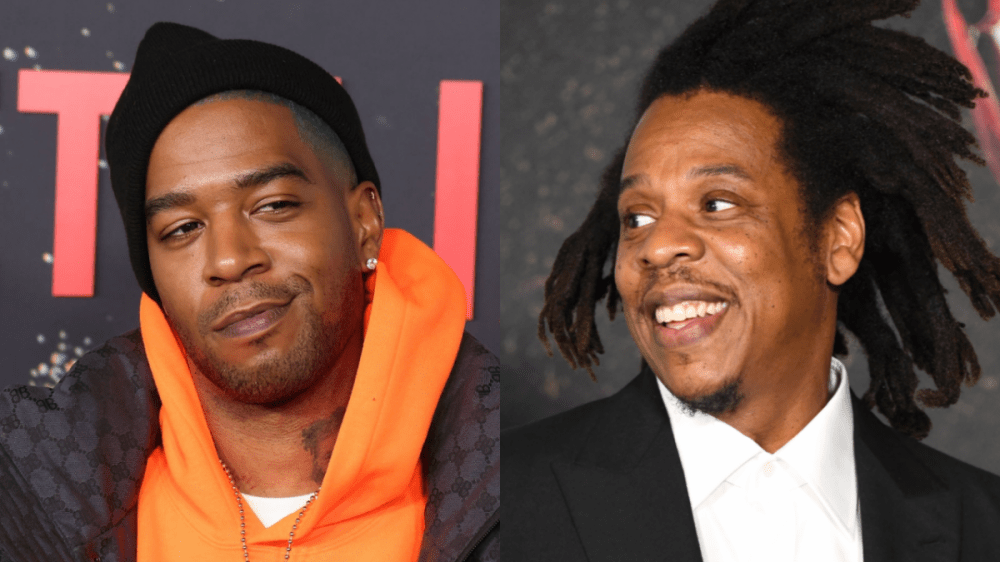 Kid Cudi’s rise in Hollywood has been a spectacle to see over the past decade since starring in HBO’s How To Make It In America. After notching his latest movie role last week, Cudder took to Twitter on Tuesday (March 22) with more good news, where he revealed plans for his directorial debut Teddy, which will eventually call Netflix home.

Cudi penned a heartfelt message to his fans while breaking the news about his movie portfolio expansion. Teddy is a film based on his 2009 hit “Pursuit of Happiness.” The Netflix blockbuster also finds JAY-Z and Jeymes Samuel on board as executive producers of the comedy, which Cudi said will contain “some real shit in there.”

“I added a lot of my own personal struggles and experiences in it, so this film is very close to my heart,” he wrote. “I know that, deep down, this movie will help people the same ways music has… It’s trippy, it’s fun, it’s sad, it’s life.”

In addition to directing, Cudi wrote the script and will also be starring in Teddy, which is set to arrive on Netflix at a much later yet unspecified date.

Cudder is also expected to release Netflix’s animated Entergalactic series later this year with an accompanying album, which he’s dubbed to be the “greatest piece of art” he’s created.