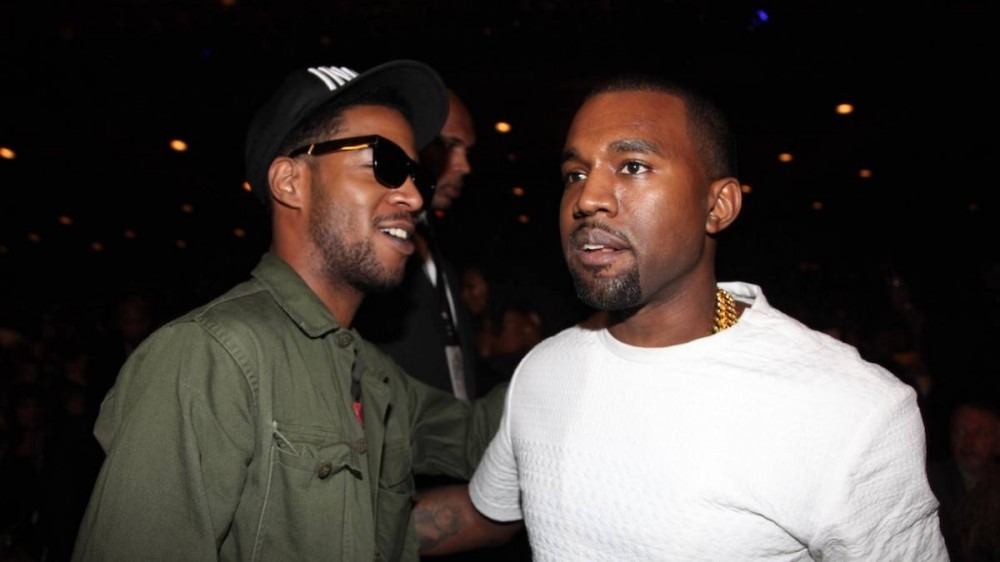 Kid Cudi is known for taking risks when it comes to his music as well as fashion. During a guest appearance on Saturday Night Live in April, he rocked a floral-print dress as an ode to Nirvana frontman Kurt Cobain.

Although the dress earned him plenty of praise from his peers, it sparked a widespread debate online. On the latest episode of HBO’s The Shop: Uninterrupted on Friday (June 25), the Man On The Moon star once more detailed his decision to wear the Virgil Abloh designed dress and how certain peers such as longtime collaborator Kanye West will forever respect him for it.

“The image of seeing Kurt Cobain in the dress was very Rock ‘N Roll to me, it was cool,” Cudi said. “So I already made my mind up years ago that I wanted to do this. If this is what I’m supposed to do, then so be it. I want to be a disruptor, I want to fuck shit up. And it’s cool because I’m also giving confidence to the kids and telling them to be themselves do what they want to do.”

He added, “It’s not like Kanye’s gonna hit me up and be like, ‘Yo that dress was fresh.’ But it’s OK, I know that Kanye sees that and he respects me for it.”

Let us all strive to be as unbothered as @KidCudi 🧘‍♂️

The Shop: Uninterrupted is now streaming on @hbomax 💈 pic.twitter.com/nNQdriOL57

In regards to the backlash he received regarding the dress, Cudi kept it blunt. “I’ve never been someone who’s like thinking about the backlash. I don’t give a fuck about what anyone thinks,” he said. “You can’t when you’re doing this shit. I knew it would piss some people off, but I love that because hip-hop is so weird about shit. I’ve already seen people making YouTube videos where they’re just strictly talking about me and this dress. Like grown men angry, grown Black men angry. ‘He’s doing something against men and masculinity, it’s a big thing going on…’ And I just be like, yo, this is so funny, this is crazy that I’ve stirred it up like this.”

Cudi opted for performances of “Tequila Shots” and “Sad People” from Man On The Moon III: The Chosen on the SNL, months after the album debuted at No. 2 on the Billboard 200 chart with an estimated 144,000 album-equivalent units earned. Relive the performance of “Sad People” below.