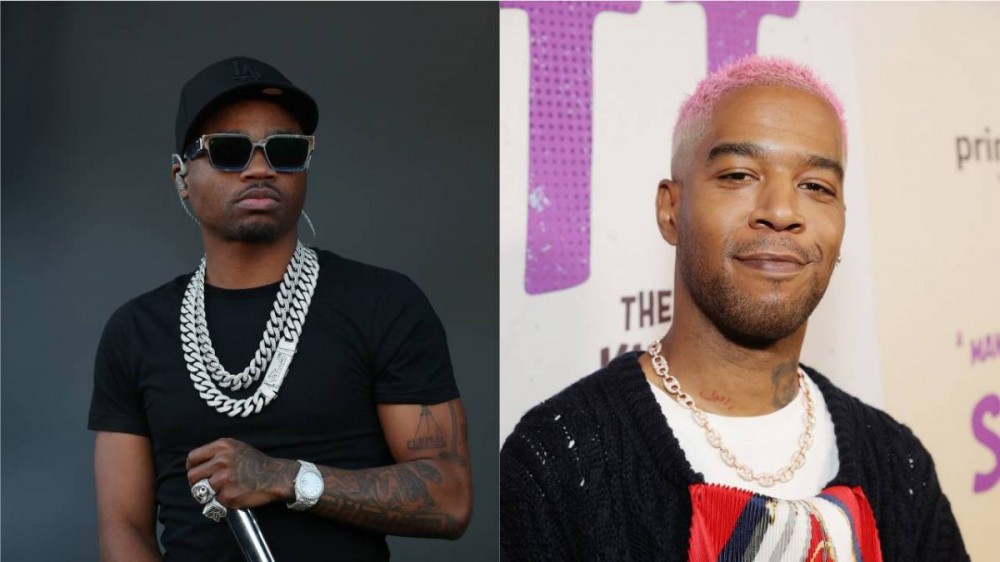 Following the tragic events at Astroworld Festival on Friday (November 5), festival performers as well as those close to festival founder Travis Scott are speaking out.

In his Instagram stories on Saturday (November 6), Roddy Ricch announced he would be donating money from his performance to the victims’ families.

One of Scott’s idols, Kid Cudi, also offered his thoughts on the tragedy via Twitter on Saturday.

“Really messed up about the news at Astroworld,” he wrote. “My heart goes out to the families who lost a loved one last night and everyone who was injured. Sad fuckin day man.”

Really messed up about the news at Astroworld. My heart goes out to the families who lost a loved one lastnight and everyone who was injured. Sad fuckin day man

As of Sunday (November 7), the identities of the eight concertgoers who lost their lives were beginning to be revealed, the youngest being a 14-year-old freshman in high school. The second day of the festival, which was set to feature performances from 21 Savage, Chief Keef and Young Thug, was canceled.

“Raging” fans at Scott concerts have become the norm, often with undesired consequences. In 2017, a concertgoer who jumped from the balcony at New York’s Terminal 5, sued Scott and the venue. Later that year, he was arrested for allegedly inciting a riot at a concert in Arkansas. He pleaded guilty to a lesser charge of disorderly conduct in 2018 and paid $6,825.31 restitution to two people who claimed they were injured at the show.

Scott released a video on Saturday expressing sorrow for the fans who lost their lives.

“I just wanna send prayers to the ones that was lost last night …” he told fans in a video posted to Instagram. “You know my fans really mean the world to me, and I always really wanna leave them with a positive experience.”

He added, “If you have any information, please just contact your local authorities, he continued. “I’m honestly just devastated. I could never imagine anything like this just happening. I’ma do everything I can to keep you guys updated.”