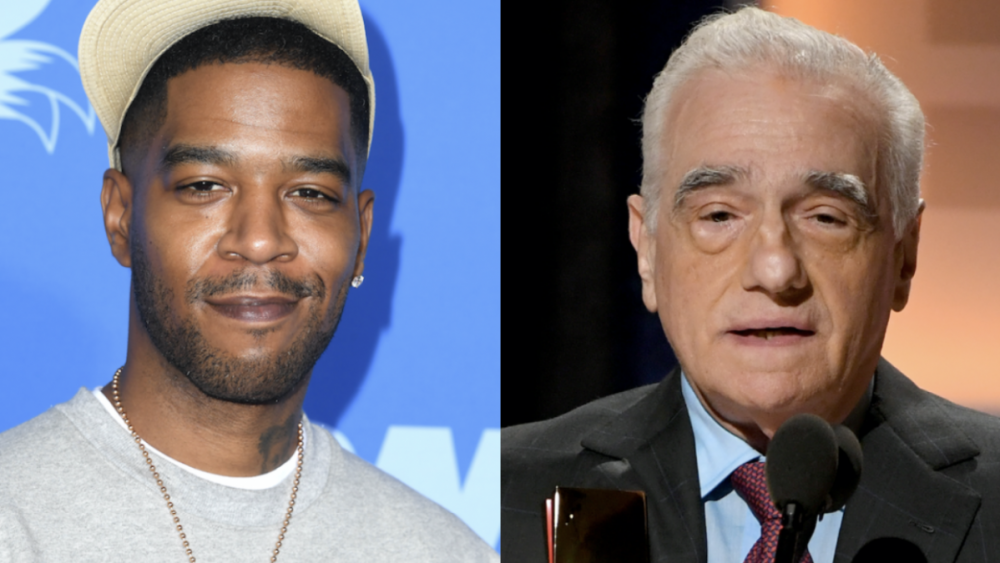 Kid Cudi appears to be on cloud nine after receiving some pretty high praise from legendary director Martin Scorsese.

The Cleveland rapper received one of the the highest stamps of approval in cinema this week when the Goodfellas filmmaker praised Pearl, which Cudi’s Mad Solar company co-produced alongside LeBron James’ BRON Creative and A24.

“I was enthralled, then disturbed, then so unsettled that I had trouble getting to sleep. But I couldn’t stop watching,” a moved Scorsese said of the gruesome horror flick. “Ti West’s movies have a kind of energy that is so rare these days, powered by a pure, undiluted love for cinema.”

Cudi was mind-blown at the famed director complimenting his work and the co-sign seemed to inspire the multi-hyphenate to further explore his talents in Hollywood. “This blows my mind,” Cudi responded on Twitter. “Martin Scorsese loves a movie I produced. Wow. Mad Solar, we here now.”

The harrowing slasher serves as the prequel to X, which was released in March, directed by Ti West and starred Cudi in the role of Jackson Hole.

Kid Cudi (real name Scott Mescudi) made his Hollywood debut in 2010 when he notched a role in HBO’s How To Make It In America. He recently appeared in Netflix’s Don’t Look Up as DJ Chello and his Entergalactic animated series is slated to arrive on September 30, which he’s touted as his “greatest achievement.”

However, the musical half of the project was subject to embarrassment last week when songs from the album leaked and were tagged with fart noises.

For all his creative endeavors, Cudi continues to feel the venom of his haters. The Lonely Stoner has been embroiled in social media spats with both Kanye West and producer Mike Dean as of late, which perhaps explained his recent declaration that he’s the “most hated man in Hip Hop right now.”

Still, Kid Cudi has his fair share of admirers in the rap game including Travis Scott, with whom he’s cooked up another collaboration, possibly for Cudder’s eagerly anticipated Utopia LP; and JAY-Z and Snoop Dogg, who Cudi recently thanked for lending him their “wisdom.”