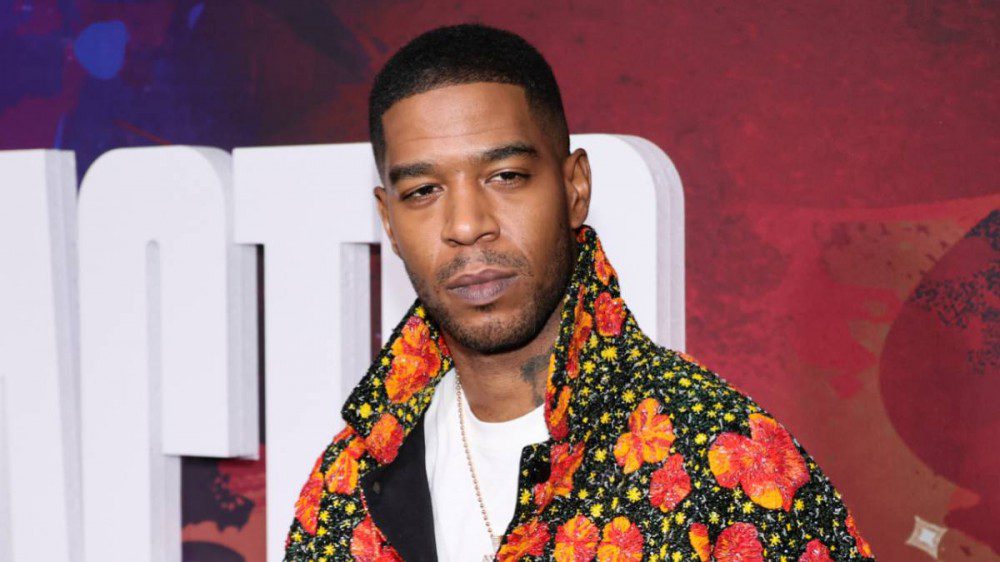 Kid Cudi has reacted to the Rotten Tomatoes rating of his new Netflix cartoon series Entergalactic.

The new series from Cudder premiered on September 30, and the critic’s reviews for the animated series have been glowing. Cudi took a minute to shout out the happy viewers on his Twitter.

“Idk I think they love it!!” Cudi wrote alongside a screenshot of a 96% Tomatometer rating. “Are we certified fresh or what?? Haha I think it’s time!”

Idk I think they love it!! ☺️✌🏾💖 Are we certified fresh or what?? Haha I think its time! @RottenTomatoes pic.twitter.com/3REIKA1rxq

Cudi also dropped off a new album called Entergalactic on September 30 which serves as the soundtrack to the new series. He told Zane Lowe that Entergalactic could very well be the last Cudi album for a while because of how many other creative avenues he’s involved in.

“The Kid Cudi stuff, I think I want to put it on the back burner and chill out with that,” he said. “I think, I want to be done with it. I think, closing the chapter on Kid Cudi.”

He continued: “I’ve said a lot and I have other desires, I have other things I want to do. And I do not see me never making music, I’ll always fuck around in the studio, or make something here and there. But, as far as getting in the studio and working on an album, and then going and touring it, I just don’t have it in me. I don’t have the desire.”

One of those ventures appears to be skateboarding, as Cudder was spotted getting lessons from legendary skateboarder Tony Hawk.

“Kid Cudi hit me up recently about wanting to learn how to skate,” Hawk wrote. “I have now given him two lessons in as many weeks and it has been gratifying to see his commitment to the process. Rarely do beginning skaters take direction so well, or progress as quickly.”

Meanwhile, Kid Cudi has also begun the process of penning his life story in an upcoming memoir.

The Cleveland, Ohio native revealed in a tweet last month that he’s started writing the first chapter of his biography, which he said will explain his “troubled boy” beginnings.