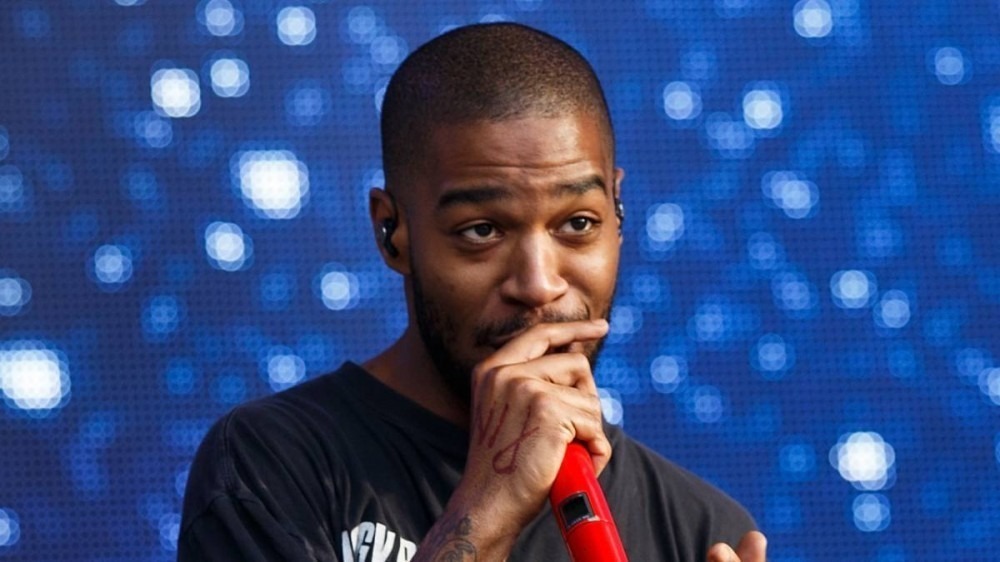 Kid Cudi has always shown serious love for his fans, and he recently made one young fan’s day a whole lot better when he decided to pick up the phone and give him a call.

The Cleveland rapper had gotten in touch with the fan’s mother on Twitter to ask for their number, and the fan’s reaction was priceless as his mom captured the moment he called him up. The boy was both shocked and grinning cheek to cheek.

“So great talkin w u Jackson! Cant wait to meet u lil man” Cudi wrote on Twitter, to which the fan’s mom replied: “Thank you for making his night!”

You can see the Twitter exchange and photos of Cudi’s fan below:

Cudder fans are eagerly awaiting the imminent arrival of his debut mixtape A Kid Named Cudi, which is set to finally hit streaming platforms on Friday (July 15). Kid Cudi announced the project would drop on DSP’s back in March, but frustrated a few day one fan’s when he decided to change the tape’s cover art last minute.

While the mixtape’s original cover featured Mr. Solo Dolo’s face placed behind some black writing, Cudi updated it to be a black-and-white photo of himself sitting on some steps against a brick backdrop, wearing a plaid shirt and backward hat.

“This photo was taken by Mel D Cole on 9.22.08 in NYC,” Cudi wrote in an Instagram caption to announce the new art. “Right before my life changed forever.”

“I’m sorry cud but the og cover too iconic,” a disappointed fan replied on Twitter.

“I’m sorry but that cover i never liked and this is way better to see me at that time,” Cudi fired back. “Some of yall be so stuck on the past and dont wanna see any change its really sad. This photo is as equally if not more iconic. Ur bogus.”

Kid Cudi’s A Kid Named Cudi is best known as the tape that unleashed Cudi’s five-times platinum single “Day ‘N’ Nite” onto the world. The remastered mixtape will also feature fan favorites “The Prayer,” “Man On The Moon” and “Heaven At Nite.”