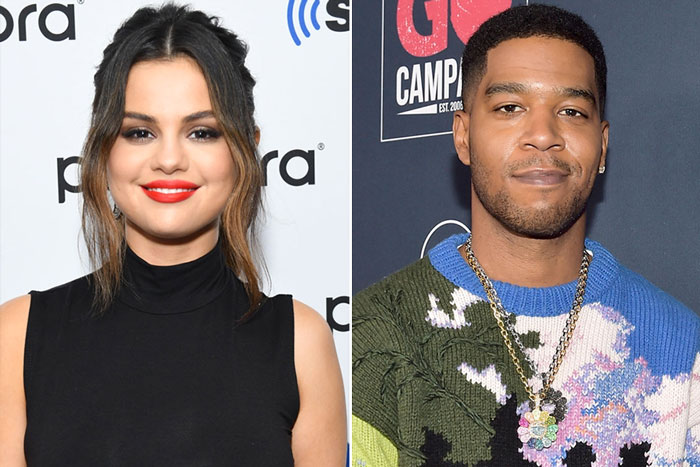 Mr. Rager adds his mesmerizing melodies to “A Sweeter Place,” which closes out the 13-track album. “Is there a place where I can hide away?” asks Gomez before Cudder responds, “We will find our way, we’ll find the things we seek / Ooh we, you see I’m mesmerized / Place is just for me and I am cutting ties / Goodbye.”

During an interview with Spotify, Gomez opened up about the Cudi collaboration. “I’ll never forget my session with Scott—Kid Cudi—because obviously I’m a huge fan,” she said. “But he definitely took the song that I had and turned it into something unbelievable. It was nothing when I sent him the song.”

RARE, her first album in over four years, also features a collaboration with 6LACK, who appears on “Crowded Room.” “RARE represents a look into my journey of healing and growth,” said Gomez. “It’s by far the work I am most proud of to date.”

Cudi is now readying his own album Entergalactic for release this year, which was inspired by his upcoming adult animated music series for Netflix. “I’m trying my hardest to still introduce new sounds and push the envelope, sonically,” he told Complex.