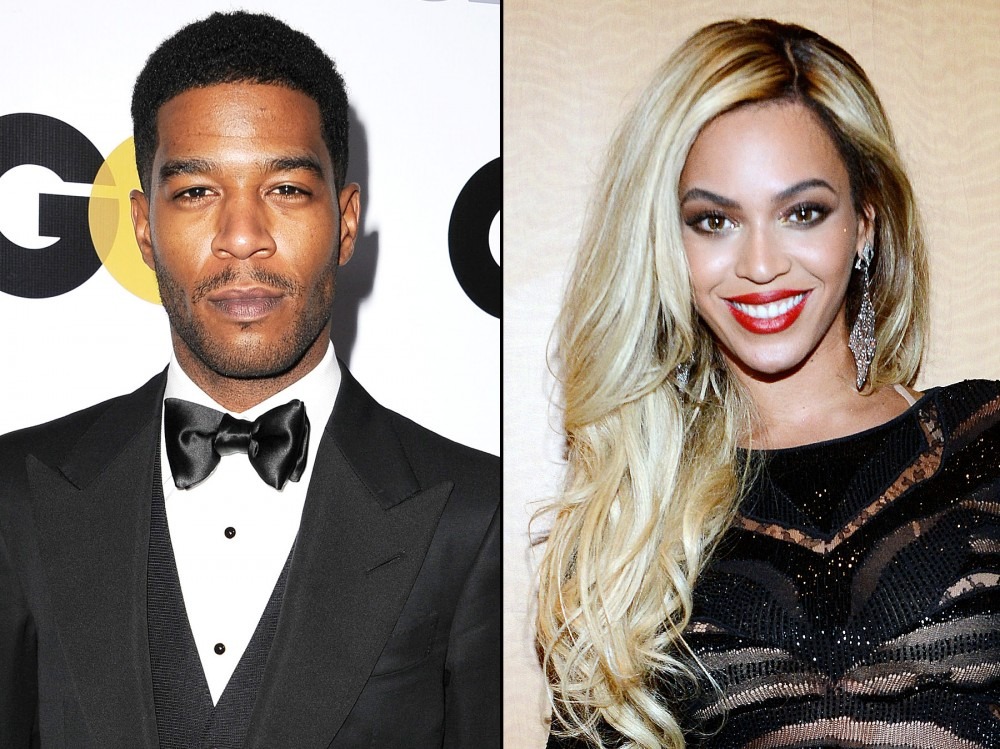 Kid Cudi has two records on the shortlist to score an Academy Award this year.

Fresh off his appearance on the Tonight Show with Jimmy Fallon, the Grammy Award winning star shared the news that “Guns Go Bang” with Jay-Z from Harder They Fall and “Just Look Up” from the film Don’t Look Up are up to score nominations for Best Original Song at the 2021 Academy Awards.

Cudi isn’t the only musician to be nominated, as Jay-Z, Beyoncé and H.E.R. made the shortlist, respectively.

Jay-Z is nominated with Cudi for “Guns Go Bang,” The Harder They Fall and Beyoncé, for “Be Alive,” King Richard.

If Hip Hop’s royal couple are nominated, this will be the first time in Oscar history that a married couple has competed against one another in any category.

H.E.R. is shortlisted for “Automatic Woman” from Bruised, which she co-wrote with Van Hunt and Starrah.

The finalists in each of these categories and the rest of the 2022 Oscar nominees will be announced on February 8th.

Winners will then be awarded during the televised ceremony scheduled to take place on March 27th.