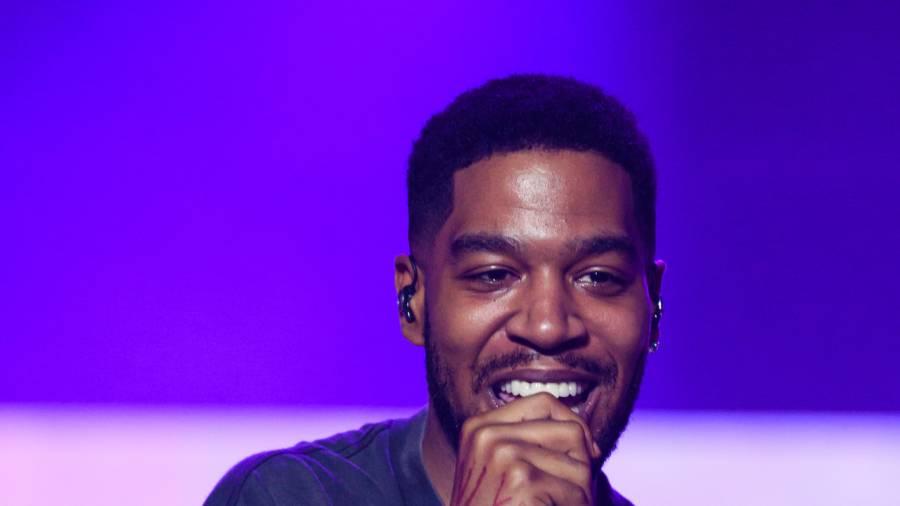 Kid Cudi and Jack Harlow are flying high on the Billboard 200 chart. Following the release of Cudi’s Man On The Moon III: The Chosen and Harlow’s That’s What They All Say on December 11, both albums have landed Top 5 debuts.

Cudi earned his fifth Top 10 effort, selling over 144,000 equivalent album units. MOTM III is the third entry in Cudi’s Man On The Moon series and follows the 2010 sequel. Man On The Moon III‘s debut matches the highest for Cudi’s career with 2013’s Indicud, which was certified gold by the Recording Industry Association of America (RIAA).

Harlow’s debut, buoyed by his hit single “What’s Poppin,” landed at No. 5 on the chart with roughly 51,000 total album-equivalent units earned. Respectively, Cudi and Harlow land at No. 1 and No. 2 on the Billboard Hip-Hop/R&B chart.

For Harlow, the success of That’s What They All Say caps off a banner 2020 for his label home, Generation Now. Harlow’s labelmate Lil Uzi Vert earned the label’s second No. 1 album with Eternal Atake in March.

The return of Cudi has been met with open arms by his fans. On Friday (December 18), he threw them a bone and revealed the deluxe edition of Man On The Moon III will arrive in 2021.

“MOTMIII The Cudder Cut drops next year,” he wrote. “Extra scenes just for you.”

#MOTMIII The Cudder Cut drops next year. Extra scenes just for you 🙏🏾😈