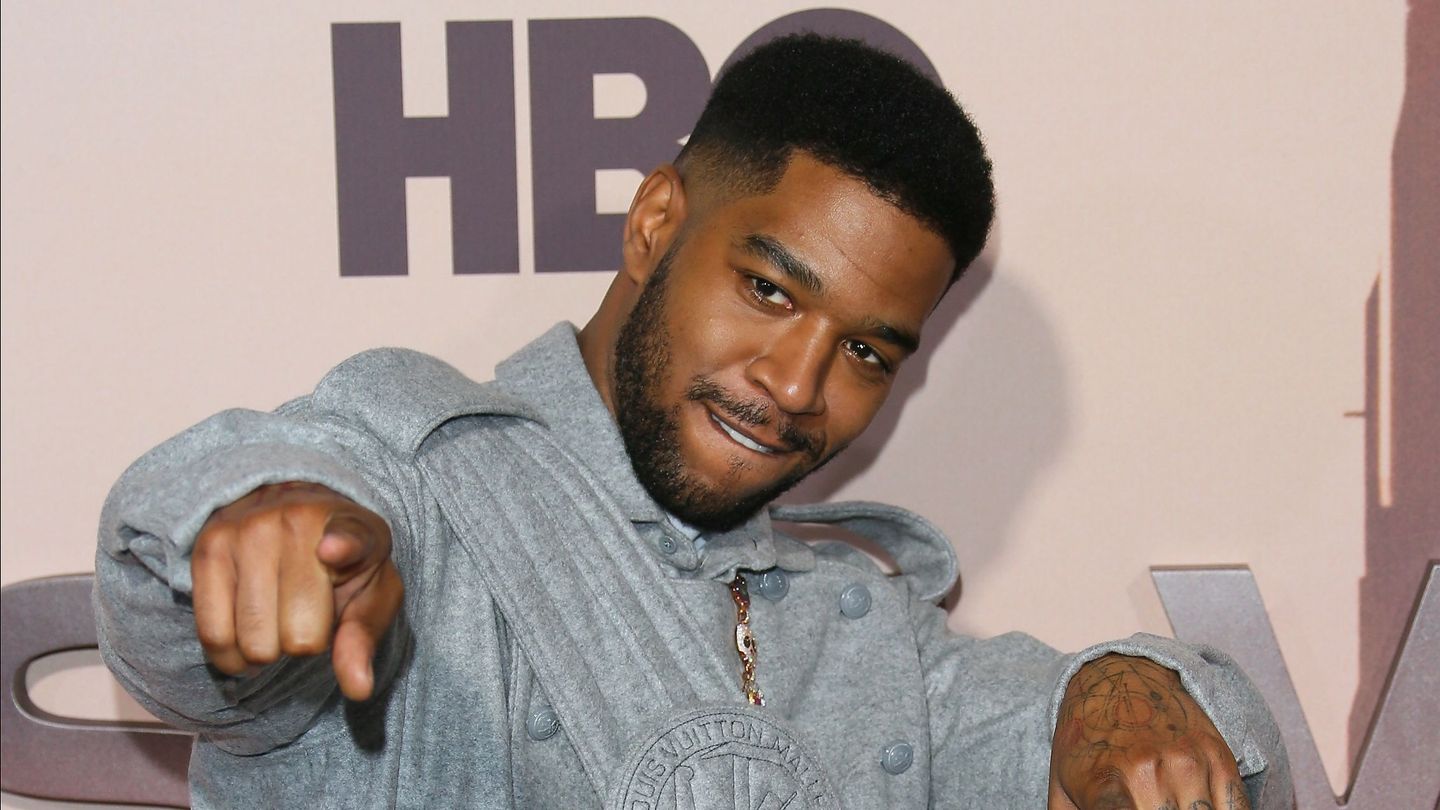 This is not a drill: Kid Cudi's first solo song in four years is here! It's called "Leader of the Delinquents," and Cudi's in rare form here — rapping, not making melodies, and digging into the entity of Cudi himself. Who is this guy? How has he been? What's he doing right now?

Enter the book of Cudi that is "Leader of the Delinquents," a bold, boom-bap beauty that centers around honesty to the point of bringing you pain. Cudi starts the song off with, "This is not a test," and that's when the first set of chills comes flowing down your skin.

The rapper knows that he's been away for four years (technically, he dropped "The Rage" in 2018 for the Rampage soundtrack), and now he's back to update fans with everything that they missed, along with "smack them with some shit before the world ends."

For starters, Cudi talks about now. He's wearing the same jeans that he's had on for a while since he's chilling at home right now and making new music. He's happy now, but it hasn't always been like that. "I've been trapped in my mind, I've been trying to escape," he spits. "Fame and loneliness, the recipe for disaster / I can't handle this shit, I'm going to get plastered." It would make sense for him to step away and handle his peace of mind, but he doesn't want to stay away too long before he gets what he came for. "I won't stop until I'm where I want to be in line." First place bay-bee.

After explaining why the fans love him so much ("Because they connect with Cudder, real simple"), he hints at darker thoughts that cloud his brain along with the hope that "with age I can cope with my rage." But the song wraps up on a positive note that hints at the joy and resilience that will keep him running the race until he's in first place. "All hail King Wizard in your motherfucking space, you love it," he raps. You're totally right Cudi, we sure do.

"Leader of the Delinquents" is finally out after first being teased in 2012 during one of Cudi's onstage performances. He then previewed the song on Instagram Live on April 10 before finally sharing the track today.

Cudi's last solo album was 2016's Passion, Pain & Demon Slayin'. He then collaborated with Kanye West for their 2018 joint EP Kids See Ghosts. Now that solo Cudi is back out, the door for hype has opened to the release of his next studio album, Entergalactic, that the rapper announced last July.

Along with the announcement of the album, he revealed that it would serve as the soundtrack to a new animated Netflix series of the same name for adults. Cudi is set to executive produce the show along with Kenya Barris, the man behind Black-ish and its two spin-offs, Grown-ish and Mixed-ish. Cudi will additionally star in and write for the show.

Listen to Cudi's return track, "Leader of the Delinquents," up above.