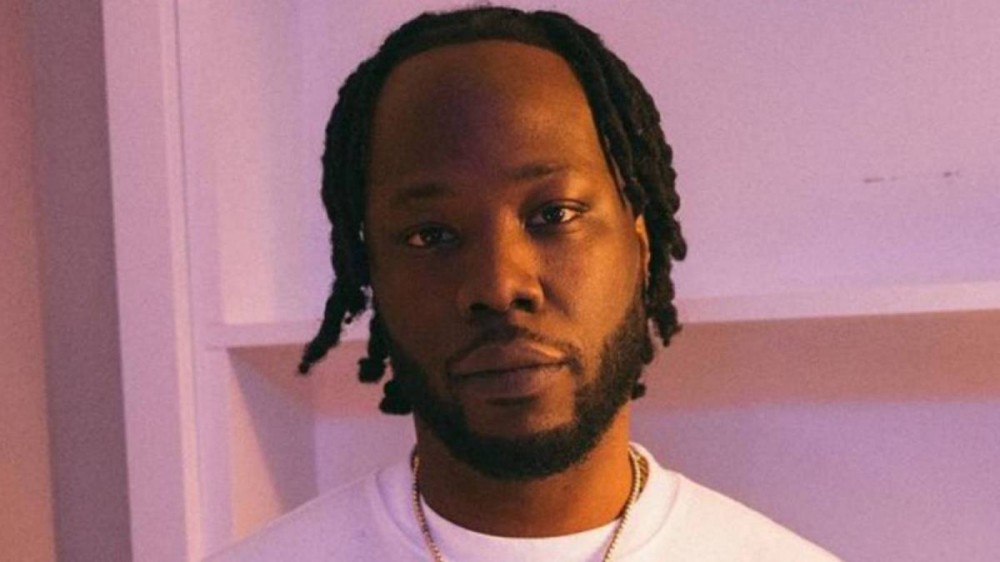 In an Instagram post on Friday (February 25), DotDaGenius shared a special beat breakdown video detailing the creative process behind “The Adventures Of Moon Man & Slim Shady” to commemorate the final days of Black Future Month. During the short reel, the Brooklyn-bred producer revealed he actually produced the instrumental for the record years before Kid Cudi actually put it to use.

“I made that beat in 2017,” DotDaGenius started off. “Fast forward to 2020, the year of the pandemic, Cudi always had it and started writing to it. We went to the studio, cut it — it sounded crazy.”

He also explained how it was Kid Cudi’s idea to recruit Eminem for the record, which he obliged and says prompted him to tighten the mechanics of the production in anticipation of the “Rap God” lyricist’s monster guest verse.

“Then he said he wanted to get Eminem on it and I was like, ‘Okay, yes,’” he said. “Before he did that, though, I had the beat in a good place but I had my homie, Jay Graham, to come through and some much-needed sounds for dynamics. He’s really good with that.”

He went on to describe how well Eminem received the track once Kid Cudi sent the track off to him and recalls how satisfied he was with the Shady Records MC’s masterful guest verse, which touched on important social justice issues.

“I remember Cudi hit Eminem up, he loved the record,” he said. “I remember when he [Eminem] sent it back, it couldn’t have been more for the time. Because we had just lost George Floyd and Eminem made a good choice to address it on that record.”

DotDaGenius also gave Kid Cudi his flowers for his bar-heavy verse, commenting on his belief that the Cleveland-bred lyricist is at his most dangerous form when he raps in this particular style.

“It’s just a hard record, I’m really proud of it,” Dot said. “Cudi snapped — whenever Cudi gets in his God-ton rap voice, watch out.”

DotDaGenius went on to articulate how much of an honor it was for him to produce the track, which serves as Kid Cudi and Eminem’s first collaboration ever.

The record also arrived at a momentous time for Kid Cudi, when he teamed up with Travis Scott for their chart-topping “The Scotts” collaboration.

Revisit the stream for “The Adventures Of Moon Man & Slim Shady” below.