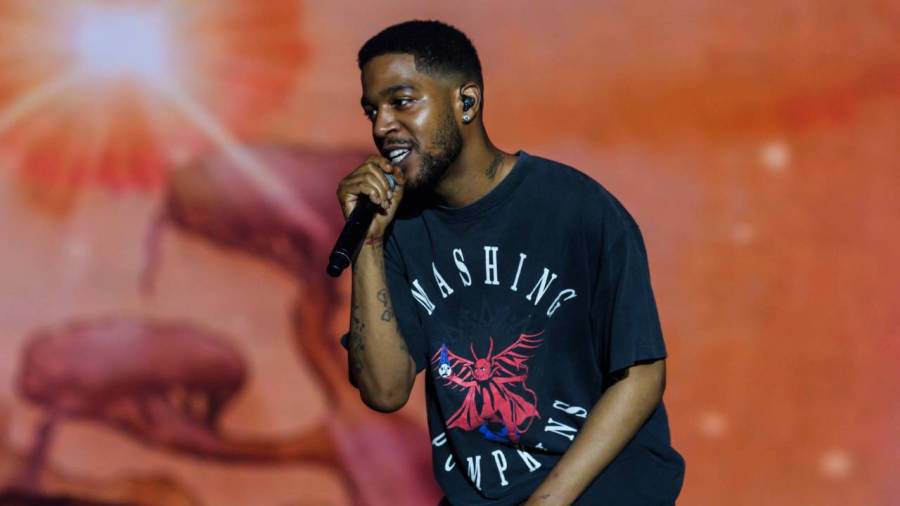 Kid Cudi has been releasing music for over a decade with nine projects and tons of features under his belt, but he still feels underrated as a rapper. In an interview with Apple Music ahead of his Man on the Moon III: The Chosen album (out December 11), he revealed Travis Scott helped him put a focus on rapping after collaborating on “THE SCOTTS.”

“Before I started working on this shit, I was like my next shit’s gotta be bars,” he told Zane Lowe. “I knew that. I just remember Travis saying something to me about my raps. He was just like, ‘Your raps, man. I love when you rap.’ I kept that in mind. I was like okay, Travis is saying my raps are good. That must be something that the kids like. I’ll keep that in mind … I just wanted to give him exactly what he loved about Kid Cudi. And for him, it’s bars.”

On the topic of bars, Cudi added he feels like doesn’t he get enough respect when it comes to being a lyricist.

“But I felt like, in Hip Hop, I’m slept on as a rapper, as a lyricist,” he said. “I really wanted to elevate my whole shit on that front on this project. And I did that with the rapping and the singing. Everything is kind of evolved. And the added little sprinkle of ad-libs. Something I’ve never really done before. I was able to do it in my own little way, so it remains authentic and just doesn’t sound like I’m doing ad-libs like everybody else.”

Despite what others may think, one person Cudi does feel validation from is Eminem, who he recently worked with on “The Adventures of Moon Man & Slim Shady.” The Cleveland native explained how the collaboration came about from simply tweeting at Slim Shady.

“That was me like, ‘Yo, I want to be respected as an MC, yo, who do I fucking get?’” he said. “‘Who do I fucking spar with? Who do I go bar-for-bar with? Eminem!’ I tweeted at him. It wasn’t even in the DMs. Just my timeline. It was public. I was like, ‘Yo Rap God, help!’ And we are really close with Eminem’s manager Paul Rosenberg and he was able to connect us and we were able to get it done.

Cudi added, “It was something for me to get the validation from Eminem by doing that record. Him doing that record let me know, like he was telling me like, ‘Yo, I fuck with you as an artist fully, even your bars are dope.’”

While the music has been secretive up until now, Kid Cudi took to social media late on Wednesday (December 9) to share a brief snippet while smoking a blunt.