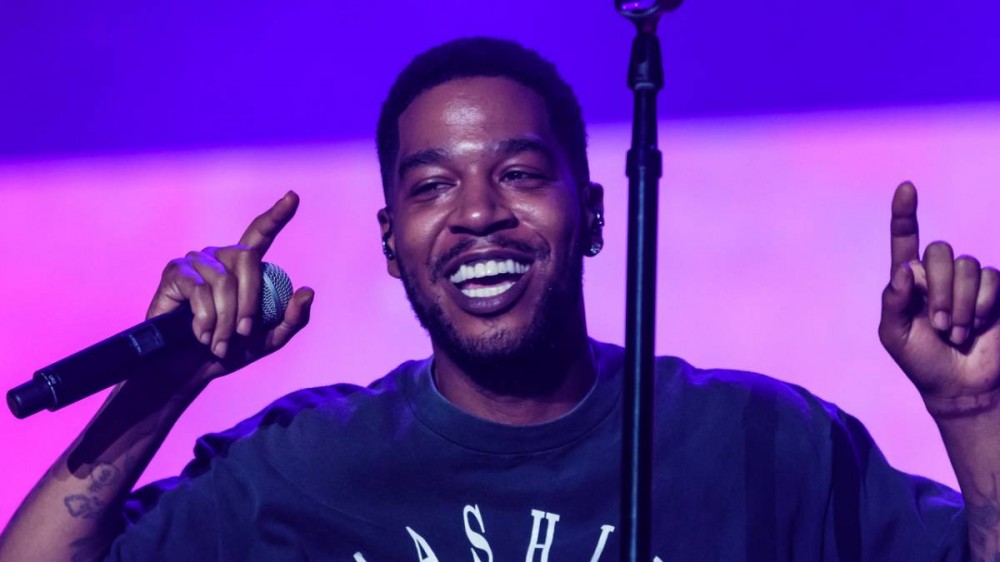 Queens, New York – Following a decade-long hiatus, Kid Cudi has made his return to the Governers Ball festival in New York City.

On Friday (June 10), in the midst of his second-ever headlining set, the Man On The Moon III: The Chosen MC addressed fans at the 11th edition of the Governors Ball before running through an extensive setlist that included material from his debut 2009 album Man On The Moon, his fan-favorite 2013 Indicud LP and more.

“I’m Raging Wolfbob, and I’ve come to show you a good time,” Kid Cudi told the thousands of festival-goers as he started off his set with a performance of his 2011 deep cut “Ghost.”

Im Ragin' Wolfbob, and ive come to show u a good time 😈 i love u https://t.co/udWIpAQyFh

In addition to breaking out newer records, such as “Tequila Shots,” Cudder blessed fans with an exclusive performance of his new track “Do What I Want,” which is attached to his upcoming animated Netflix original series Entergalactic, and was released on June 10.

Following his set, Kid Cudi actually shared a tweet with a video of himself backstage with Timothee Chalamet, who is also starring in the series alongside Teyana Taylor, Jaden Smith, Jessica Williams and Ty Dolla $ign.

“Just chilling with Scott, killed his show, no big deal,” Chalamet said in part. “No big deal just murdered it in front of a couple thousand, 50,000 people,” he continued.

After initially announcing the series helmed by Kenya Barris, and the accompanying album three years ago, Kid Cudi shared the first look images and teaser trailer of Enterglactic on June 8.

“ENTERGALACTIC TEASER,” Cudi began. “World…I have been waiting 3 long years for you all to see what I’ve been working on all this time. My greatest achievement. This project will move you, it will take your heart places and make you fall in love again.”

Entergalactic will tell the story of a young artist named Jabari, who is voiced by Cudi himself, as he attempts to balance love and success in the city of New York.

Check out the full trailer below.