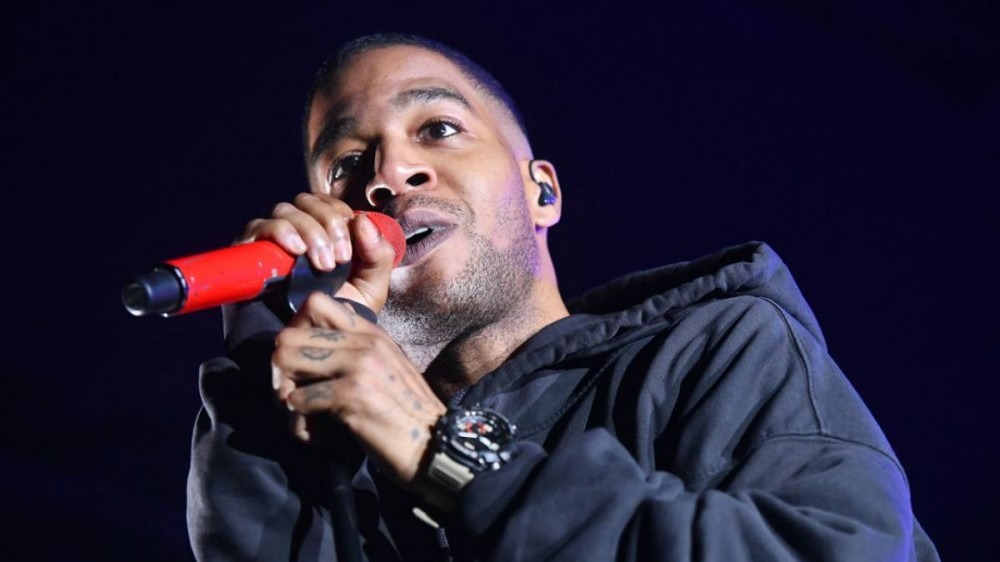 Kid Cudi’s breakout mixtape A Kid Named Cudi dropped in 2008 and unveiled both “Day ‘n’ Nite” and “Man On The Moon” to the world, two singles that would kickstart Cudder’s career. The tape also included fan favorites such as “The Prayer” and “Cleveland Is The Reason.”

While Cudi tweeted last March he was finally working to get the project to streaming, he confirmed on Tuesday (March 8) that A Kid Named Cudi was coming “very soon,” and announced the tape would be getting its own vinyl pressing too. Cudi made the announcement during a performance on the app Encore, which he helped co-found, where he ran through tracks both new and old.

The announcement comes after Kanye West extended an olive branch to Cudi at the end of February following their Donda 2 and Pete Davidson-related fall out earlier in the month.

“Love you family,” Kanye wrote alongside a re-shared post from Kid Cudi that read, “God… Please watch over me and keep me sane. I could use it right now. To anyone who feels alone, I’m with u and I love you.”

“Too bad I don’t wanna be on ur album u fuckin dinosaur hahaha,” Cudi responded to Ye on Instagram before deleting. “Everyone knows I’ve been the best thing about ur albums since I met you. Ima pray for u brother. We talked weeks ago about this. You’re whack for flipping the script and posting this lie just for a look on the internet. You ain’t no friend. BYE.”

Drama aside, Cudder recently linked up with Pharrell and NGO for a new track and clothing line. Cudi is also gearing up to release a new album titled Entergalactic in 2022, which will be accompanied by an animated Netflix series .

Check out “Want It Bad” below.