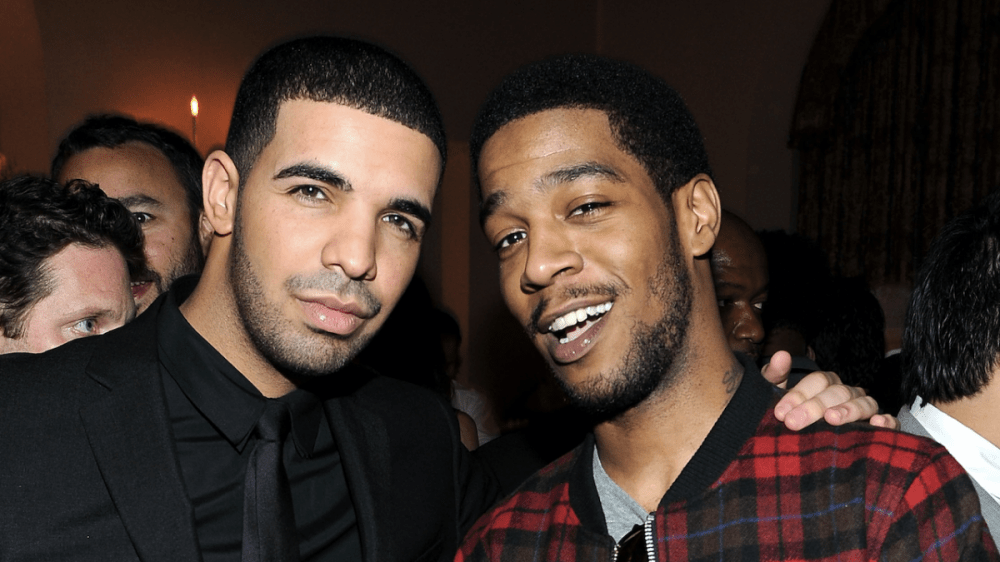 Kid Cudi has clarified his stance regarding recent comments he made about Drake‘s reunion with Kanye West.

In a new interview with Esquire, Cudi spoke candidly about his feud with Kanye and seemed to take a shot at Drizzy in the process when explaining that he isn’t looking to mend fences as easily as the Toronto legend did.

Although he doesn’t see his fractured relationship with Kanye West being fixed on stage like Drizzy and Yeezy did, he didn’t mean for his comments to sound like he had an issue with Drake.

Taking to Twitter on Wednesday (August 17), Cudi wrote: “Just to be clear, I wasnt tryna throw a shot at Drake. I got love 4 him. My point I was tryna make is that im not so forgiving. Meaning he might be a lil nicer than me in that situation w dude. Thats all. Maybe that came off wrong thru my words. So yea, all good w Drake.”

Just to be clear, I wasnt tryna throw a shot at Drake. I got love 4 him. My point I was tryna make is that im not so forgiving. Meaning he might be a lil nicer than me in that situation w dude. Thats all. Maybe that came off wrong thru my words. So yea, all good w Drake. ☺️

After years of feuding, Kanye West and Drake called an armistice in the name of prison reform and ended their beef by performing together at the Free Larry Hoover Benefit Concert in Los Angeles in December.

“When we were walking through the archway it felt surreal, to be on stage with one of my idols as he runs though his catalog,” Drake said at the time.

Elsewhere in his Esquire interview, the Cleveland native admitted that Kanye’s social media attacks on him did a number on his mental health as he was stuck in the middle of Ye’s love triangle between Kim Kardashian and now-ex-boyfriend Pete Davidson.

“Do you know how it feels to wake up one day, look at your social media, and you’re trending because somebody’s talking some shit about you?” he said. “And then you got this person’s trolls sending you messages on Instagram and Twitter? All in your comments? That shit pissed me off. That he had the power to fuck with me that week. That he used his power to fuck with me. That pissed me off … You fucking with my mental health now, bro.”

He added: “I’m at a place in my life where I have zero tolerance for the wrong energies. I’ve watched so many people throughout the years that are close to him be burned by him doing some fucked-up shit. And then they turn around and forgive him. And there’s no repercussions. You’re back cool with this man. He does it over and over.

“I’m not one of your kids. I’m not Kim. It don’t matter if I’m friends with Pete or not friends with Pete. None of this shit had anything to do with me. If you can’t be a grown man and deal with the fact that you lost your woman? That’s not my fucking problem. You need to own up to your shit like every man in this life has. I’ve lost women, too. And I’ve had to own up to it. I don’t need that in my life. I don’t need it.”

Kid Cudi and Drake notched their first official collaboration on either of their studio albums when Cudder guested on Drizzy’s Certified Lover Boy deep cut “IMY2.”

The pair’s relationship was thought to be rocky prior to their 2021 collab. Three years prior, Drake dissed Cudi while he was in rehab.

The tweet came in response to not-so-subliminal shots thrown by Drake on “Two Birds, One Stone” when he rapped: “You were the man on the moon, now you go through your phases/ Live for the angry and famous.”