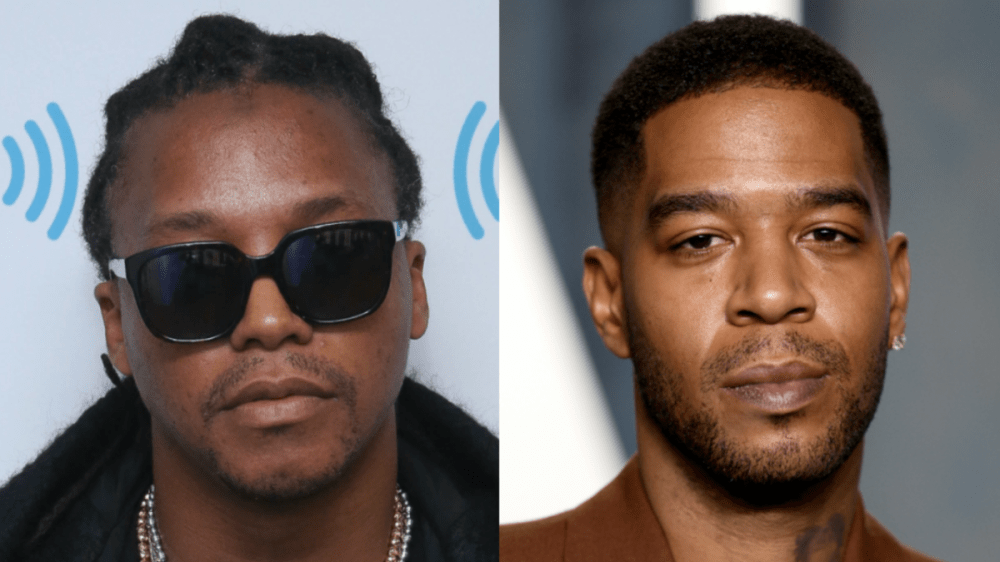 Kid Cudi got caught in the crossfire on Sunday (March 27) when Lupe Fiasco reacted to Will Smith slapping Chris Rock on stage at the 94th Academy Awards. The Chicago rapper took to Twitter to voice his hopes of the two actors making up and moving on from the situation, but added his issues with Cudi still remain.

“I hope they can find some time to come to terms with what happened, reconcile and move on,” he wrote in a since-deleted tweet. “But it’s still Fuck Cudi 4 Life.”

Lupe Fiasco will always find a way to remind everyone of how much he hates Kid Cudi 💀 pic.twitter.com/zDHrdw1nOF

Lupe Fiasco hasn’t held back his thoughts on Kid Cudi over the years. Most recently, when Kanye West and Cudi went through a public fallout on social media, he responded to a fan who called Cudi a “G.O.A.T.”

Lupe Fiasco previously said “fuck Cudi 4 life” when a fan asked whether he was going to skip Kid Cudi’s part on Drake’s Certified Lover Boy song, “IMY2.” Responding to another fan, he said, “Man on the moon album classic…but fuck that n-gga…hahaha.”

When the same fan said Cudi was better than him, Lupe replied, “No the Fuck he not.”

Kid Cudi and Lupe Fiasco’s issues date back to 2014 when Cudi called out Lupe for allegedly charging fans $500 for personalized verses, causing Lupe to say Cudi’s Giuseppe Zanotti shoes were overpriced. Since then, the pair have gone back-and-forth numerous times on social media, although Cudi hasn’t addressed Lupe since 2015.

During a concert in Milwaukee in 2015, Lupe Fiasco said he was willing to let go of his beef with Kid Cudi.

“I’ma let that shit with fuckin’ Cudi go,” he said at the time. “I want you to let go of a grudge, let go of something that’s hanging over your head, yeah? Don’t terrorize yourself thinking about what you wanna do or what somebody has done to you… We got too much bullshit going on on this planet right now to have animosity in our personal spaces, right? Don’t let that shit feed into you, let that shit go.”