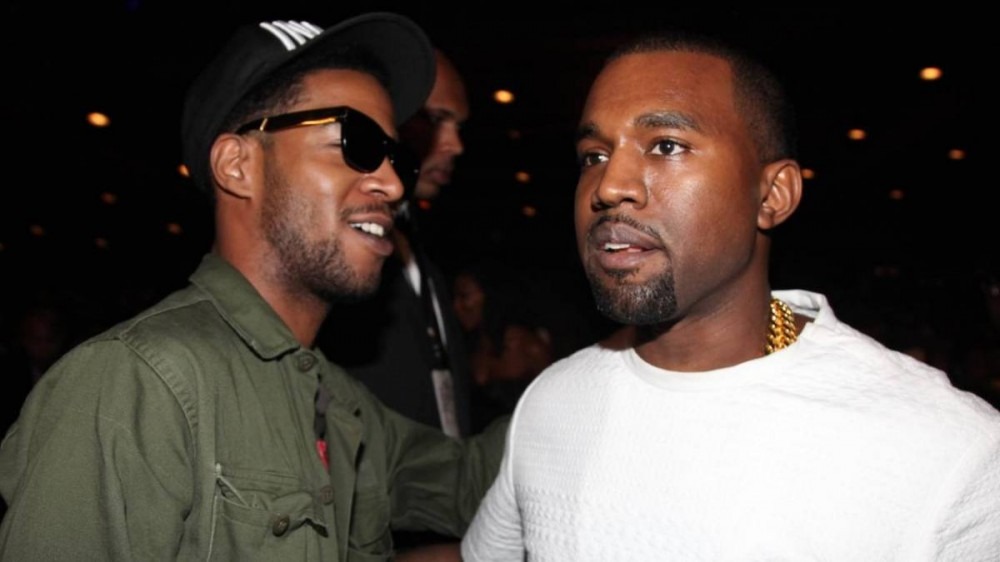 Ahead of his A Man Named Scott documentary’s arrival, Kid Cudi spoke with the Los Angeles Times on Wednesday (November 3) where he reflected on the moment he realized Kanye loved him while he was at one of the darkest points in his life.

“My mom was visiting me,” Cudi recalled. “And [she] came up to me and was like, ‘Look at this.’ And it was Kanye in concert. I started bawling my eyes out. Like I just started weeping like a big baby. Because we had fallen out and there was beef. But that’s my brother. I just kind of realized in that moment … I realized that he really loved me.”

The concert Cudi is referring to was September 20, 2016, in Houston, Texas, as Kanye performed across the country on what might end up being his final trek on the Saint Pablo Tour.

At other stops on the 2016 tour, while Cudi was in rehab, Kanye would have the crowd sing some of his parts to songs such as “Father Stretch My Hands, Pt. 1” back to him.

Kid Cudi and Kanye West’s relationship began to deteriorate in 2012 when Cudi felt underutilized on the G.O.O.D. Music compilation Cruel Summer album. He also wasn’t happy with his “Guilt Trip” feature on Yeezus which led to him leaving the label.

In September 2016, Cudder took to Twitter with a scathing rant targeting the likes of Drake and Kanye.

“I need yall to know I got so many haters within the industry and these clowns know Im bout to crush their entire existence,” he wrote. “Everyone thinks they’re soooo great. Talkin top 5 and be having 30 people write songs for them.”

“My tweets apply to who they apply. Ye, Drake, whoever. These n-ggas dont give a fuck about me. And they ain’t fuckin with me.”

Once Kid Cudi got back in better spirits months later, it would provide a full-circle reconciliation moment when he joined Kanye on stage in November 2016 to perform his The Life of Pablo collaborations on the floating stage.

Look for A Man Named Scott to hit Amazon Prime Video on Friday (November 5), which will reportedly also feature a testimonial from Cudi’s Kids See Ghosts collaborator himself.