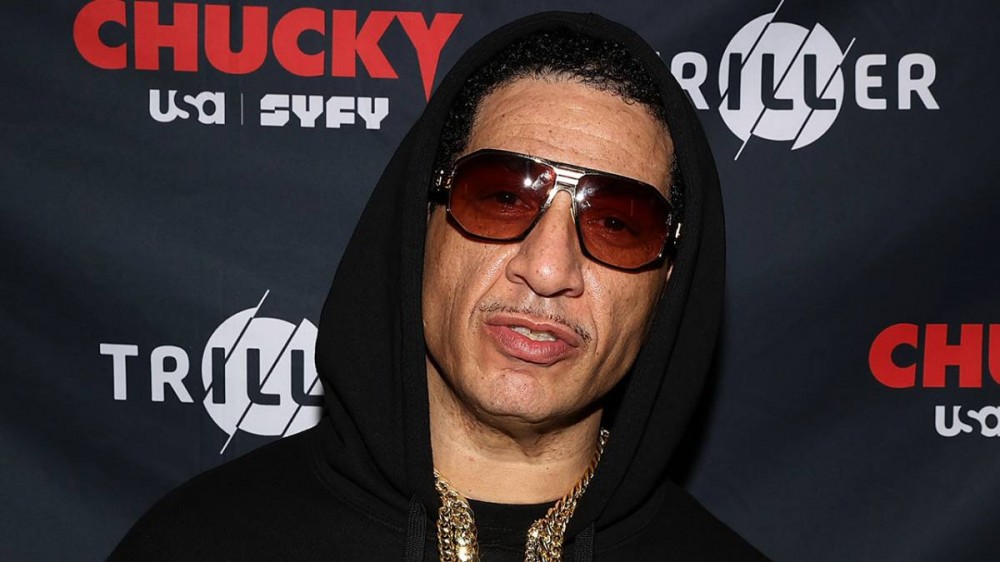 Kid Capri is one of the latest OGs to address Akademiks’ derogatory comments regarding Hip Hop pioneers and architects.

On Friday (September 23), the veteran New York City DJ shared a photo of Akademiks to his page with the text: “AKADEMIKS IS A CLOWN FOR THIS.”

He wrote in the caption: “I don’t understand why what this guy says even matters. You make the wackiest people famous out here, he made some money from talking on the net since the pandemic and now he’s gonna disrespect pioneers? Instead of taking that energy and figuring how to help some of them?

“@funkflex what you calling him brother for? He’s a meatball for what he said!! Anything goes out here!! Smh, And take dj off his name!! He runs his mouth, he don’t dj.”

Kid Capri got support from fellow vets Monie Love, Masta Ace, DJ Jazzy Jeff, Z-Trip, Scorpio and MC Sha-Rock, but Funk Flex is still attempting to make peace between all parties. As he wrote in the comment section: “Guys!!! @akademiks chatted with @frenchmontana and @therealswizzz today on some good Convo… give it a sec.. let’s work.”

Capri didn’t respond to Funk Flex, but the Hot 97 DJ continues to push for a truce. Shortly after LL COOL J originally shed light on Akademiks’ comments, Funk Flex urged them to speak.

“U ARE THE VOICE OF THE YOUTH!” he told Akademiks. “WE COULD LEARN FROM U AND U COULD LEARN FROM US! WOULD LOVE TO SEE AN ARTIST LIKE AN LL OR ONE U CHOOSE TO HAVE A GREAT NON-CONFRONTATIONAL CONVO ON YOUR PLATFORM OR MINE!

“WHICH EVER MAKES U COMFORTABLE… U FROM THE TOWN..YOUR VERY INFLUENTIAL… CANT HURT.. IF THAT DOESNT WORK FOR U I UNDERSTAND! IF ME AND @WHOISCONWAY CAN ARGEE TO DISAGREE… ANYTHING IS POSSIBLE.”

Kid Capri’s sentiments are similar to what dozens of Hip Hop vets have been saying. In addition to Scorpio of Grandmaster Flash and the Furious Five, MC Sha-Rock and legendary promotor Van Silk, Fat Joe also shared his comments on Instagram Live, saying in part, “I’m not co-singing nothing he said. There’s people who paved the way and pioneered this Hip Hop game. This music, this culture is art. It should never be based on who’s richer than who.”