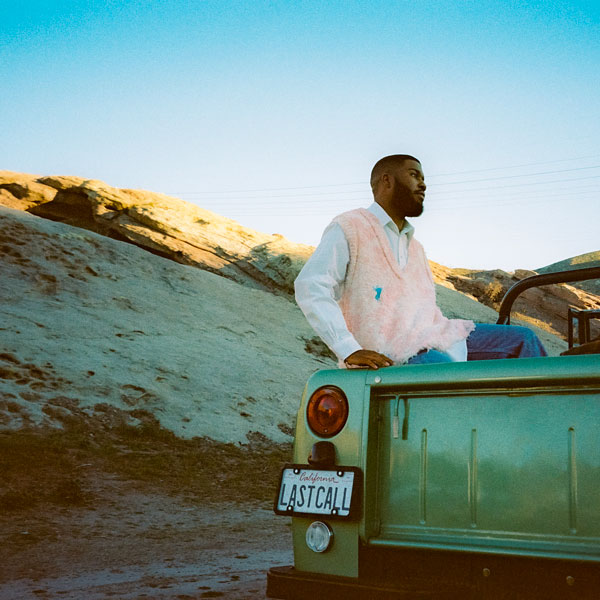 Khalid is taking a trip down memory lane.

In honor of the 5th anniversary of his debut album American Teen, the multiplatinum singer returns with new music. On “Last Call,” written by Khalid and produced by Digi, he reflects on his journey.

“Search for what will set you free / It’s not 2017 anymore / So you trust in a guy like me / To give you everything in store,” he sings. “Where do we go? / Where do we stand? / In between a quick romance / Something that will last long.”

The breezy track arrives alongside a video, directed by Levi Turner and Cody Laplan, where Khalid showcases his evolution from American Teen to now. The clip ends with a preview of a brand new song.

“I’m really excited to share ‘Last Call’ with all my fans,” said Khalid. “It’s important to me to commemorate this day and look back at everything that has happened. I can’t believe it’s been 5 years already. I hope you guys enjoy it and celebrate with me and all we’ve done together.”