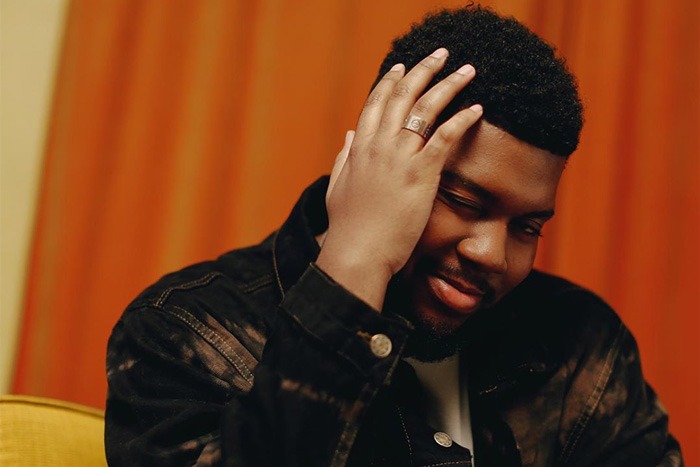 Less than a month after dropping “Eleven,” Khalid is back with more. Following last year’s hit “Talk,” the Texas crooner reunites with electro duo Disclosure on their new collaboration “Know Your Worth.”

“Know Your Worth” is the second collaboration between Khalid and Disclosure following “Talk,” which earned a Grammy nomination for Record of the Year.

And there’s more to come. Khalid, whose sophomore album Free Spirit was released last April, has been in the studio working on new music. “I’m feeling like I want to put out more music. I just want to just keep riding and riding and just throwing out,” he told Beats 1. “Maybe I’ll create like an EP. That’s really just the vibe that I’m going on, it’s just making like an EP. Something that I really dive deep in and create just this mini sound and just give it out to people because I really want to take my time with my next album and just make sure it’s perfect.”