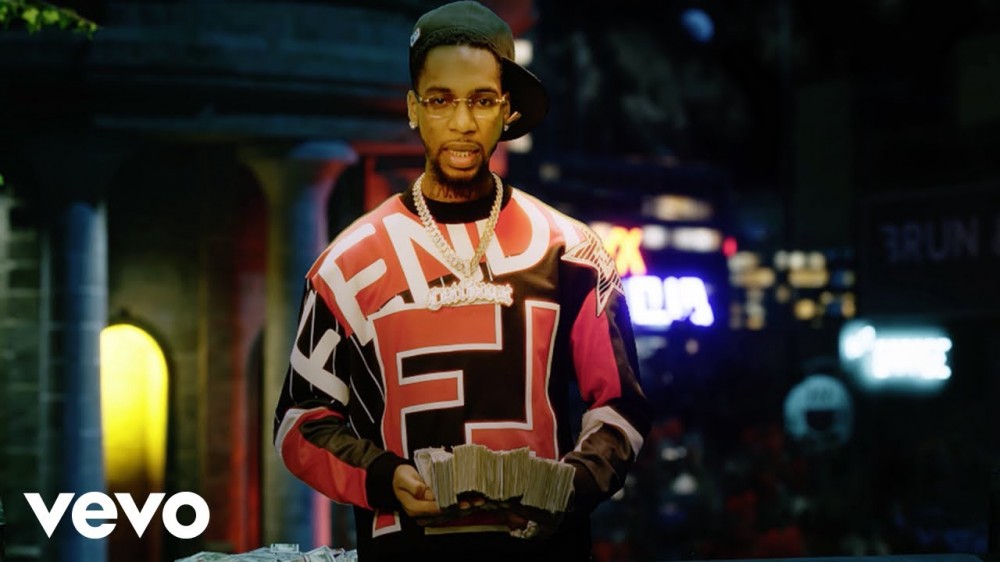 Young Dolph was gunned down last Wednesday in his home town Memphis and was pronounced dead at the scene. His community, both locally and in hip-hop, mourned his passing. Many rappers shared their condolences while sharing their favorite memories they shared with him.

Dolph’s team revealed that he was back in his hometown for his annual Thanksgiving turkey drive. Every year, he and his team return to the city to distribute turkeys and holiday goods to those in need. In the wake of his passing, his team and Paper Route Empire artists made a concerted effort to keep his name and legacy alive by moving forward with the annual drive in his memory.

Key Glock entered the music industry under Dolph’s as his protege. He quickly became one of the most notable acts on the Paper Route Empire label and went on to collaborate with Dolph on 2019’s Dum And Dummer and 2020’s Dum and Dummer 2.