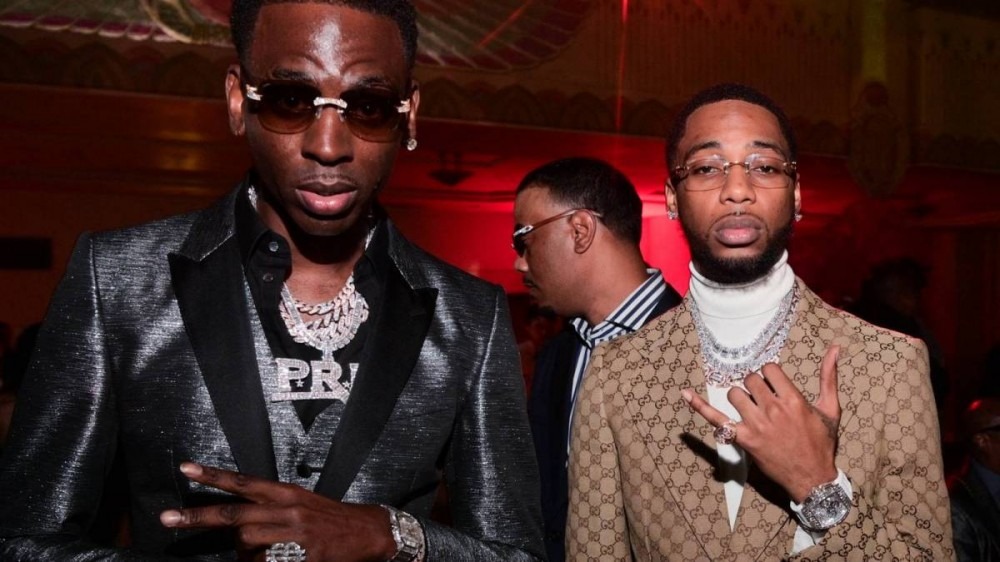 Paper Route Empire rapper Key Glock is not here for the fake love running rampant in the Hip Hop industry.

On Thursday (June 2), the “Russian Cream” lyricist shared a brief rant on his Instagram stories touching on his belief that rappers previously only associated with him due to his affiliation with deceased Memphis rapper Young Dolph, who was gunned down last November outside of a bakery in his hometown.

“These n-ggas fake fucked with me when Dolph was here,” he wrote in part. “Now they true colors showing! Been told him ‘fuck all them n-ggas. Ima keep my foot on y’all neck and my dick in ya bitch.”

Key Glock previously expressed how devastated he was by the death of his mentor and blood relative, Young Dolph, in an interview with Complex last April, revealing that his grieving process is somewhat at a standstill.

However, despite the tragedy of the death of his cousin, Key Glock has managed to continue applying pressure by delivering his fan-favorite Yellow Tape 2 (Deluxe) project, home to his Kim Kardashian-approved “Ambition For Cash” banger. He also announced a 13-date international tour last month that kicks off in Spain and travels through the U.K., Ireland, the Netherlands, Paris, Austria and more throughout the month of July.