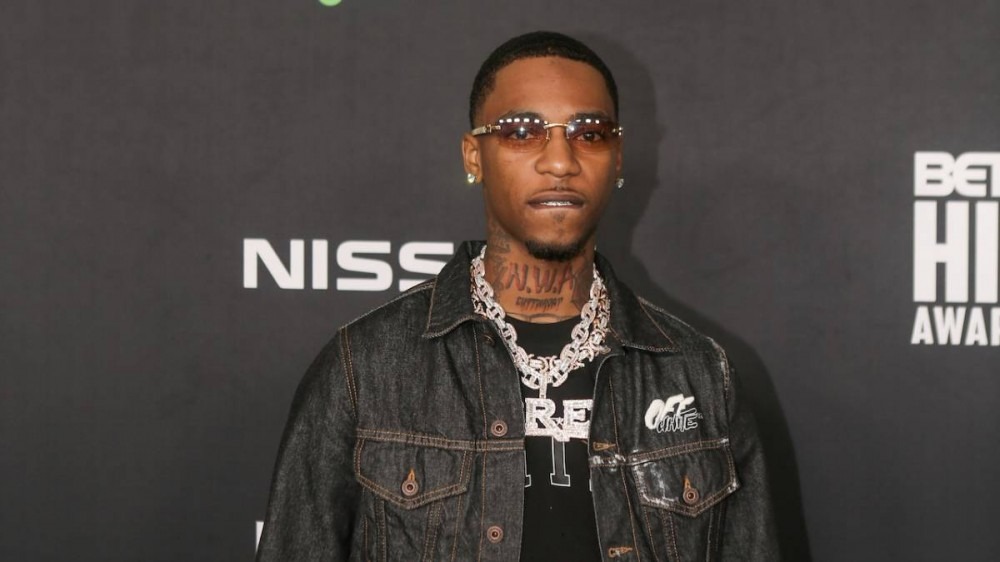 While he might soon dabble in acting, Key Glock resumed the rollout of his latest project Yellow Tape 2 on Thursday (March 10) by dropping off the music video to “Pain Killers.” The track is one of ten new songs that will soon land on the album’s deluxe edition.

Wearing head to toe Christian Dior, Glock drives one of his signature yellow Rolls Royce’s out to a winter-drenched forest with a goat by his side. Once in the woods, Glock raps about how he handles his business, letting the metaphor of the goat speak for itself.

“I ain’t worried bout another n-gga, I handle business/You bleed like I bleed, n-gga, you want it you can get it,” Glock raps.

The new track will be included on the forthcoming Yellow Tape 2 (Deluxe), which will include 10 new songs. “Pain Killers” comes after Glock dropped off “Proud” in January, which honored his fallen cousin and close collaborator Young Dolph after he was gunned down in the pair’s hometown of Memphis, Tennessee last November. The track appeared on Paper Route Empire’s Long Live Dolph tribute record, which dropped in January.

The entirely featureless Yellow Tape 2 debuted at No. 7 on the Billboard Hot 100. Following the tape’s November drop, Glock followed up the release by announcing the “SiriusXM Hip Hop Nation Presents: The Yellow Tape Tour” in February, which will kick off on April 4th. Glock will hit Washington D.C., New York City, Philadelphia, Detroit, Chicago, Los Angeles, Phoenix, Arizona and many more before wrapping up in Orlando, Florida.

Check out the video for “Pain Killers” below. Yellow Tape 2 (Deluxe) will arrive on March 25.