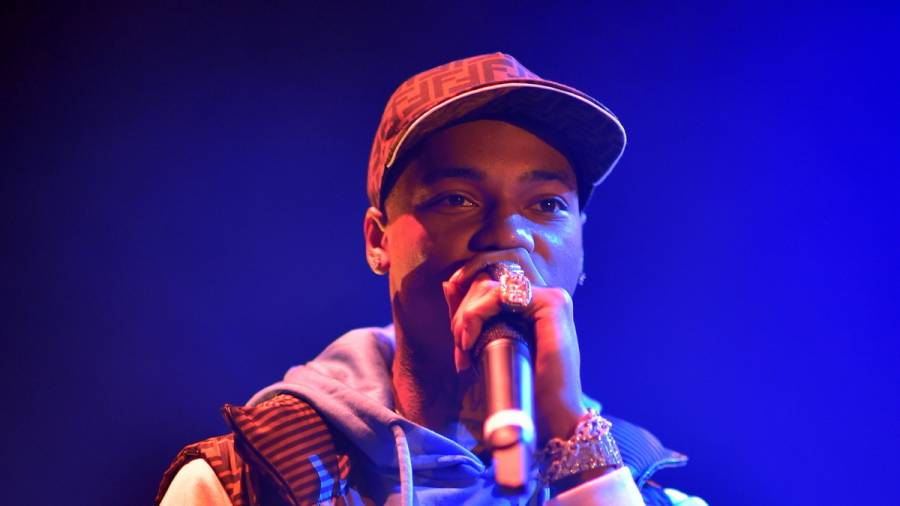 Key Glock might be done with music. The Paper Route Empire lyricist took to Twitter on Thursday (March 3) and admitted he’s trying to pursue a new career in acting.

Glock was visibly heartbroken once he learned of his cousin’s passing, taking a breather from music and social media before returning with a heartfelt new track in January titled “Proud.”

“I lost my dog, I lost my mind, no lie, I’m really lost inside/I can get it back in blood, but still, I can’t get back the time/Fuck that humble shit, let’s go, you know I’m spazzin’ out ’bout mine/I got Dolph lookin’ down on me, I know that n-gga proud,” Glock raps in the opening verse.

While he’s saying he might be done with music, Glock is still planning to hit the road this spring. The “SiriusXM Hip Hop Nation Presents: The Yellow Tape Tour” will span 33 dates and is set to kick off on April 4th in Atlanta. From there, Glock will move through Washington D.C., New York City, Philadelphia, Detroit, Chicago, Los Angeles, Phoenix, Arizona and many more cities before closing out the tour in Orlando, Florida.

Young Dolph was shot and killed outside Makeda’s Homemade Cookies in South Memphis on November 17. Three men have since been arrested for the murder of the rap superstar. Glock originally signed to Dolph’s Paper Route Empire in 2017, and the duo teamed up for a critically lauded pair of collab tapes titled Dum & Dummer one and two in 2019 and 2021. Both projects peaked at No. 8 on the Billboard 200 chart.

“Damn bro, im LOST,” Glock wrote on Instagram shortly after Dolph’s murder. “my heart is torn my brain bout to explode it HURTS when I breathe..why you leave me so soon?? I’ll never be the same, you was my lefthand man,my brother,my cousin,my mentor and drank partner for the past 2 years I been taking LOSS AFTER LOSS and still can’t understand why.”

Revisit the music video for “Proud” below.