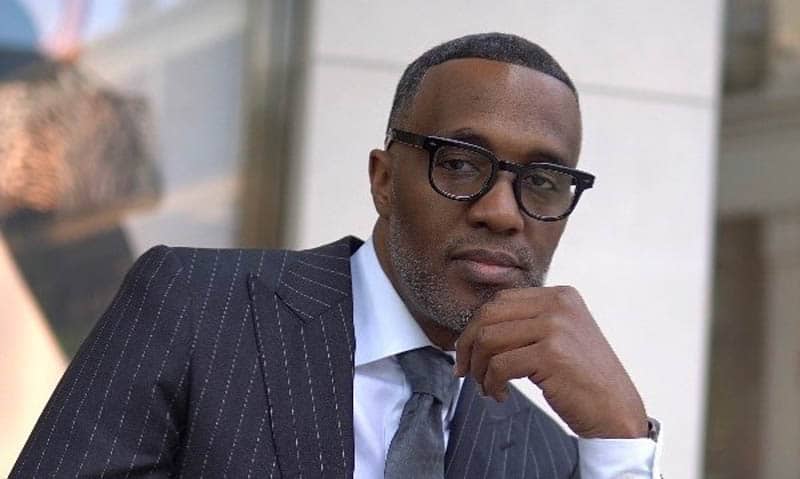 Kevin Samuels‘ cause of death was hypertension. According to TMZ, the Fulton County Medical Examiner’s Office released the findings of his death, citing high blood pressure and no evidence of any suspicious circumstances.

The Medical Examiner’s Office called the death of natural causes and revealed Samuels was taking a medication called Atenolol, which treats hypertension.

Samuels died in May while in the company of a 32-year-old nurse. TMZ received the emergency call, which revealed the woman attempted to perform CPR to save his life.

The woman stated she spent the night with Samuels, and he complained of chest pain the following morning. Samuels was taken to the Piedmont Hospital in Atlanta, where he was pronounced dead.