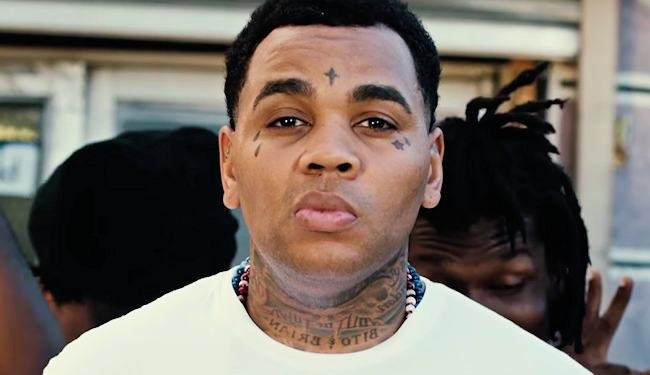 The song’s TikTok climb began with footage from Gates’ hometown Louisiana’s Mardi Gras, which featured a Southern gentleman dressed in a blue collared shirt and sparkling aviator sunglasses dancing to the song with a full drink in hand.

The short movie captivated the TikTok community, with admirers all over the country imitating the man’s look and cup-enhanced dance routines and the enthusiastic woman in the original video’s backdrop. Some have even attempted to emulate the woman with the backpack who raises her hand after the film.

After a few days of watching the song go viral, the man in the video revealed himself to be @Only1Barbosa, a native of Lafayette, LA, with a video that has over 11 million views, commenting on his unexpected virality. Barbosa, who wears his signature sunglasses, has become a small celebrity, with over 390k TikTok followers and club appearances throughout his native state.