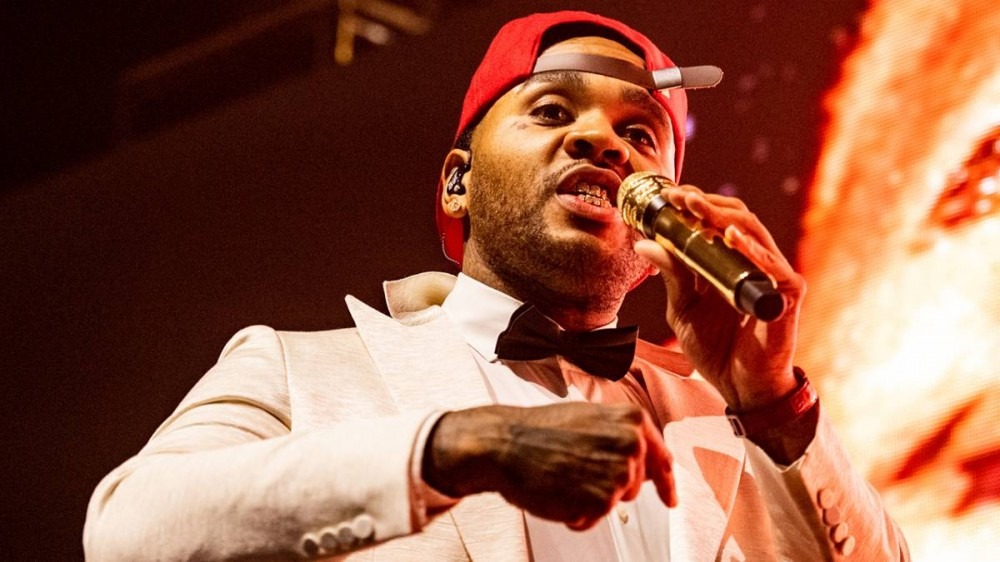 Kevin Gates took to Instagram on Wednesday (December 22) to respond to Charleston White — but his response was anything but heated.

“I just wanted to make this post,” he said on Instagram. “I’m only really talking to one person. You say Kevin Gates been acting ‘strange’ – okay, cool. Maybe I’m operating outside of your understanding, brother, because I don’t have anything against you. I’m really a fan of your work. You’re a great community activist, but tearing other people down to lift yourself up, that’s not a good practice. That’s a show of internal insecurities that you have ’cause you’re projecting negativity onto other people instead of being uplifting.”

He continued, “I support people through they ups, downs and hardships, and for the first time in my life, I’m free. I don’t do any drugs. I just finished working out. So you say, ‘Kevin Gates acting strange.’ That’s cool. I don’t care. I love you. I don’t have any insecurities. I’m fully prepared for death. The most beautiful thing ever. Death is the truth of the truth. I love you, bro.”

Kevin Gates admitted he was sexually abused as a child during an appearance on Mike Tyson’s Hotboxin with Mike Tyson podcast in June.

“I never said this in no interview or no podcast or anything like that,” he said at the time. “I grew up real, real violent and real aggressive. Not because I wanted to be, but I was molested as a child. So, I had this fear of being vulnerable. I took every kind of martial arts you could take. I even boxed; I did everything.”

He added, “I wanted to be the toughest person on earth. But writing and making music was always an escape for me. I never had the nuts to come out and say that. This is my first time saying this today.”