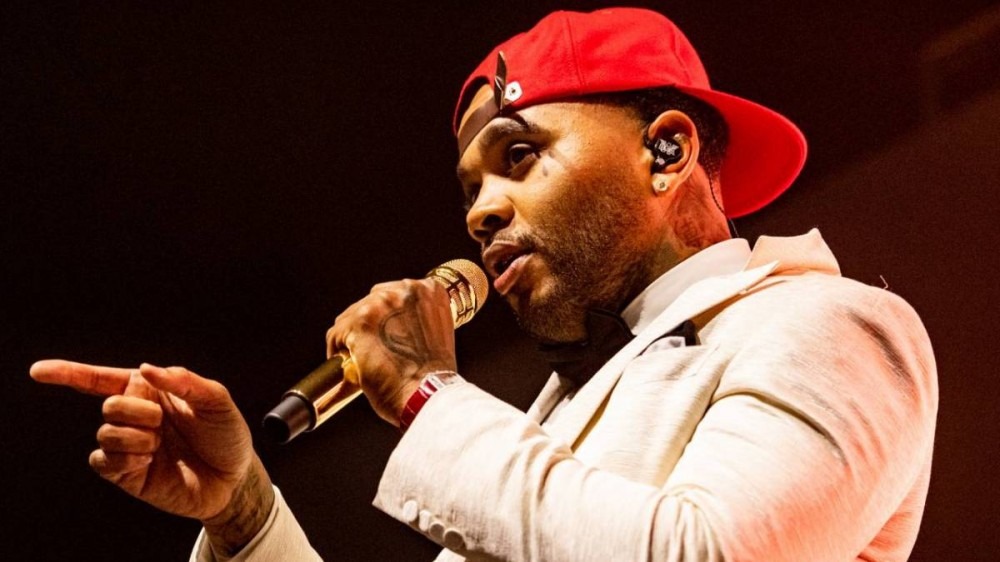 Kevin Gates returned on Friday (February 19) with the surprise release of his Only The Generals Pt. II sequel. The 12-track effort came together during a recent trip to Puerto Rico which provided creative inspiration when reconnecting with family and feeling a “beautiful energy” to make music like he never has before.

“They call Puerto Rico ‘La Isla Del Encanto,’ which means ‘The Island of Enchantment,’” the Baton Rouge rapper said in a statement. “The energy here is beautiful. My inspiration in going there was the people in my family. They talk about it with a spirit. There’s magic to it. The music I made in Puerto Rico is like no other. The island makes you move with energy, and I could feel my grandmother’s spirit around me. It’s just where the fuck I came from.”

Gates collected another plaque earlier this week when his 2020 “Broken Love” collaboration with Mo3 went gold. The RIAA certification serves as the first for the late Dallas rapper, who was killed in his hometown during a November interstate shooting.

Stream Only The Generals Pt. II below.