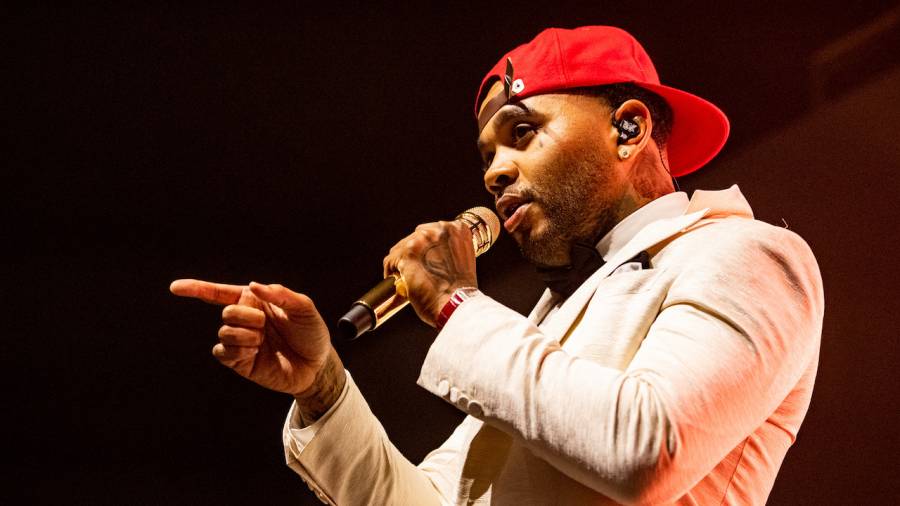 Kevin Gates has been busy enjoying himself while on vacation but took time away from posting selfies to entertain fans on Instagram Live.

On Saturday (December 5), Gates accepted a request from a fan who told the Baton Rouge native YoungBoy Never Broke Again would lay hands on him.

“Shut up Kevin before I beat you up — YoungBoy gon’ find you and beat you up,” the fan told the Islah rapper before Gates hung up and sarcastically retreated.

There’s been nothing but peace between YoungBoy and Gates over the years, as the two share a label home. Although he’s previously denied he had beef with YoungBoy, claiming it’s all love, it appears some fans are giving energy toward a potential beef the same way they did with YoungBoy and the late King Von, which Von and Asian Doll refuted.

Since Von’s November murder, YoungBoy has kept his focus squarely on music, releasing both his Until I Return mixtape as well as Nobody’s Safe, a joint venture with Rich The Kid. But trouble still found a way to invade his life.

On November 20, YoungBoy’s brother Big B and another man were shot at a Baton Rough gas station. Big B suffered a gunshot wound to his leg, but the other man died of his injuries at the scene.