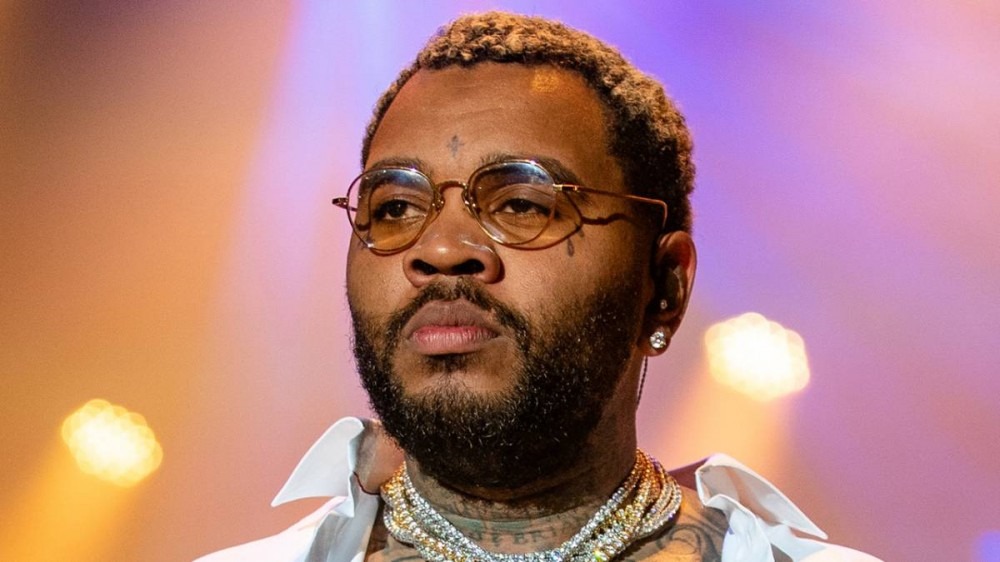 Thanksgiving is a time rappers often donate turkeys to those less fortunate, but Kevin Gates doesn’t see the point in handing out birds to the homeless. Taking to his Instagram Stories on Thursday (November 25), the Baton Rouge rapper explained why he doesn’t think it’s a beneficial way of giving back.

“A muthafucka just asked me why I wasn’t passing out turkeys,” he said in a video from his car. “Let’s think logically, if I go out here and pass out a bunch of uncooked turkeys, where are they gonna cook ’em? I’ll wait.”

T.I., Quavo, Kodak Black and Fat Joe are just a few rappers who have gone into local communities with turkeys over the course of Thanksgiving week.

Aside from his turkey stance, Kevin Gates took time to put together food bags with sandwiches and fruit inside, and personally handed them out to people living on the street. Gates posted videos to Instagram showing him grabbing bags from his car and passing them out one by one.

“The greatest deed ever is to feed the less fortunate – May Allah elevate our Rank I love you All #TheBeloved,” he wrote in the caption.

In October, Kevin Gates made noise for saying men shouldn’t ejaculate during sex while appearing on the Million Dollaz Worth of Game podcast with Gillie Da Kid and Wallo.

“Another thing I was telling you that’s really healing to your body and it’s going to sound crazy but it’s semen retention, not releasing no semen,” he said in October. “Your intention should be to please your partner, and don’t release no semen. When I say foreplay, I mean everything.”

He added, “Don’t even tell me where your spot at, I’mma find it. I aim to please my partner, whatever partner I’m dealing with at the time.”