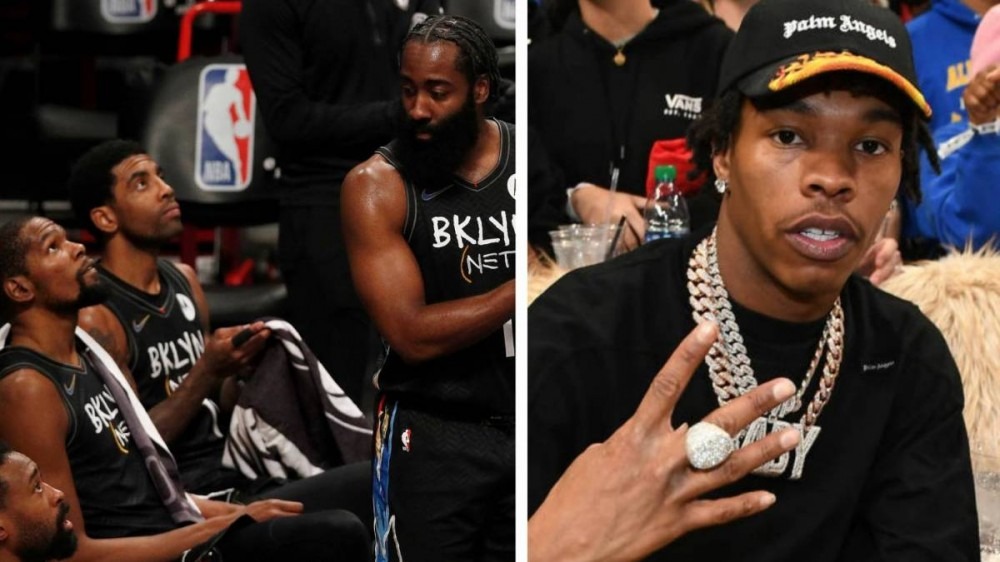 The Brooklyn Nets All-Star forward and future Basketball Hall of Famer lends his ear to all elite artists across several Hip Hop eras — and he points to Lil Baby as the best in the genre right now.

The 32-year-old Durant was a guest on the Million Dollaz Worth Of Game podcast hosted by Philadelphia rap mainstay Gillie Da King and Wallo267, which had their “KD” Episode 109 premiere on YouTube Sunday (April 18).

At the video’s 6:30-minute mark, Durant was asked about which artists dominated fellow NBA player’s locker room playlists around the time he entered the NBA in 2007. He cited Young Money head honcho Lil Wayne because Weezy was “the guy” on top from 2002 to 2012 and Wayne’s protégés Nicki Minaj and Drake.

Durant then mentioned the 2020 HipHopDX Rapper of the Year Lil Baby currently gets the most burn to fuel his and the Brooklyn Nets team’s energy. However, Durant still upholds Drake’s torch.

“When I go to the locker room, it’s mainly Lil Baby, everyone in our team is like Lil Baby is the best rapper out,” Durant said. “I am the one who keeps loving Drake. I drop a joint together, those two right now taking over.”